Dobby the House Elf, the magical creature from the Harry Potter franchise whose cuteness and silly way of talking has drawn the adoration of college student nationwide, will speak at Cornell’s Lynah Rink on April 19, according to Cornell House-Elf Liberation Front Chair Seamus Shacklebolt, ’13.

Dobby is planning to attend rallies on 30 college campuses nationwide, according to The Daily Prophet. After being fired by the Black family for his incompetence at performing ordinary household duties, Dobby “now spends his time advocating for house-elf liberation – an elf pushing an ideal that will never actually come true,” according to the Prophet.

For some reason, it is a message that has widely resonated with college students, who have flocked to support the elf.

“I like Dobby, even if his ideas are kind of unrealistic. He’s so adorable! I thought he was especially funny in Bruno,” says thirsty freshmen Kent Gonzalez, after returning from a mysterious absence for several months.

“They ask Dobby if he is going to quit. Dobby thought we were just getting started. Dobby and his friends have a revolution to fight, a magical world to change,” Dobby said, according to The Quibbler.

In other news, a few Cornell students who are unsatisfied with Dobby are hoping to get Dwight from the Office to visit as well. 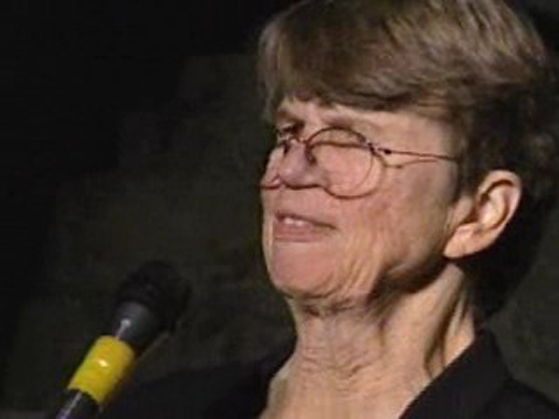 Jon Stewart made a joke about how poorly designed the male testicles are. Referring to how man is made in God’s own image he said, “Why would he take all our nerve endings and place them in a little sac that dangles outside of our bodies easily exposed to…tap (makes nut tapping noise)?  Although intended as... MORE »