Holiday,
Rosh Hashanah.Â  Cornell is 35% Jewish and
Greek Life at Cornell is probably at least 50%. This causes a major conflict
for the Pan-Hellenic Association and everyone involved in the Greek week
extravaganza.

No one participates in Greek Week.

There’s a way to change this
though, but no one seems to want to listen. I made a suggestion last year to
change Greek Week to the week leading up to Homecoming.

That’s what real schools do.

People get all amped for their
football team (even if they do suck!) and they get drunk and excited and want
to participate in sporting events. It would get their blood running Big Red! Cornell,
Big Red pride. Woooooo!

But that doesn’t happen.

No one at Cornell can participate
during the week because school takes over our lives.

I know I wouldn’t be able to.

That causes a major problem.

Make Greek Week the same weekend as
Homecoming. That way Homecoming can be a part of Greek Week!

Also it would increase the attendance
of the Homecoming Football game. Sorority or Fraternities members who attend
any sporting event of Homecoming, get points etc, etc. And instead of the Greek
Week shirts being generic they would be individualized for teams. Skits-O-Phrenics take it to the next level

President Johnny Livanos and Cody Ernst on stage at their performance ‘The Skits-O-Phrenics Fight Santa!’ Aren’t the cut-offs sexy? MORE » 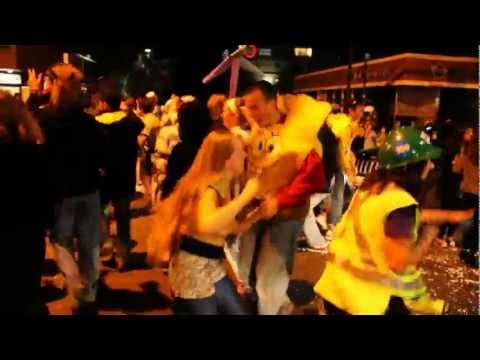 A massive group of Cornell students in Halloween costumes began to dance in the middle of the street in Collegetown this weekend. People have been referring to this as a flash mob. But in actuality it was just an unorganized mob of drunk people who thought they were at Dino’s #awkwardthatbarsclosed. MORE » 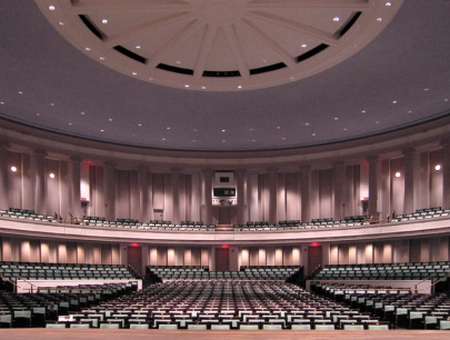