Business on Diagon Alley remains at a standstill for the
third day in a row this week as Occupy Gringotts protestors clog the streets,
impeding traffic and halting business operations. Thousands of wizards from
around the world remain convened outside of Gringotts as the protests continue.

“One percent of magical creatures [goblins] control all of
wizard financial operations,” says Dean Thomas, veteran of the Second Wizarding
War. “We are the 99% of wizards, witches, ghosts, werewolves, centaurs, elves, half-giants,
whole giants, dragons, portraits, and gypsies who say that this is just unfair.”

Indeed, though they lack any set of concrete demands, the
protestors all seem to agree that that goblin monopoly over banking is one of
the primary causes of the magical financial crisis. Signs reading “Send Griphook
to Azkaban!” and “The only thing that trickles down in this world is Hagrid’s
chesthair!” could be seen throughout the crowd.

“Man, I have a Ph.D. in Muggle Studies from Durmstrang, and
I still don’t have a job,” says young wizard Robby White while pulling out a
Menthol cigarette. “Dementors aren’t the real soul-suckers. Goblins are.”

Popular as the protests are, several wizards expressed
disapproval of the protestors’ actions.

“What the hell are these people even protesting??” asks thirsty
wizard Kent Gonzalez. “‘Occupy Gringots’? That doesn’t even mean anything! All
I want to do is get to Hogsmeade for a butterbeer, but I can’t even get
through!”

In other news, it has been reported that Occupy Mordor
protests have been springing up around Middle Earth, with hobbits across the
land furious that only 1% of rings rule over the other 99%. 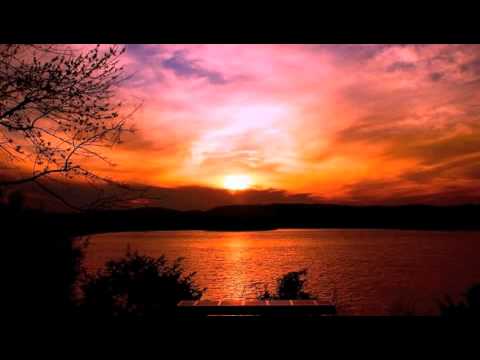 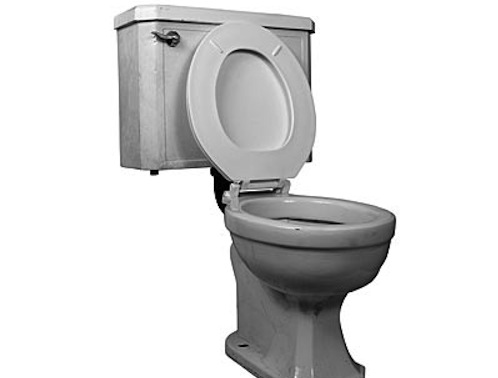 Cornell’s Fitness Centers (CFC) have decided that it is no longer safe to text while on the equipment at the gym. Due to the increasing number of students falling of machines while texting staff are required to tell people to please not text while they run, jog, sit-up, or even use weights (for preventative measures... MORE »