NORTH CAMPUS – In what he calls a “friendly reminder to
freshmen that we’re watching their every move,” Cornell University President
David Skorton has instituted a new policy that requires every ID scanner used
at frat parties to bear an “Obey” sticker from George Orwell’s classic novel, 1984.

“You see, every time you put your ID through that scanner,
your information not only pops up on the screen, but a time and location stamp
also get sent to us,” says Skorton. “So pretty much, we know where you are and
we’re watching you.”

According to associate dean of students for fraternity and
sorority affairs, Travis Apgar, the information on swipe stamps are made
accessible to a “limited” few and stored in a “secure” server with “no” plans
to share further.

Cornell Freshmen had mixed reactions to the stickers.

“To be honest, I find the whole idea of ID scanners just a
little creepy,” says freshmen Sara Weishoff. “But I did like [Orwell’s] novel, 1984.
It was really good. I like how it took place in Europe.”

“I mean it doesn’t really make any difference to me,” says freshmen Kent
Gonzalez. “I always just sneak into parties through a side door anyway, like
all of the other freshmen.”

Though some may find the policy just a little bit extreme,
Skorton implores that his goal of an alcohol-free freshmen class justifies the
measures being taken.

“The very thought of going into a frat is in and of itself wrong,
and we must purge the freshmen of this type of unhealthy thinking,” says
Skorton. “We believe the stickers can help us to reach this goal.”

In other news, Skorton is apparently working on creating a
new language called “Freshmenspeak”, which all incoming freshmen will be
required to learn and speak during their first year at Cornell. Reportedly, the
words “alcohol”, “party”, and “fun” do not exist in this language. 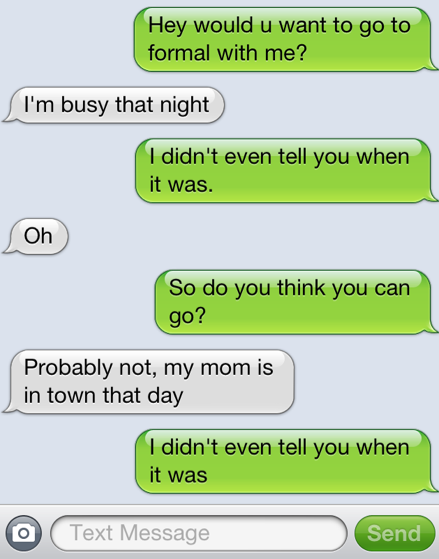 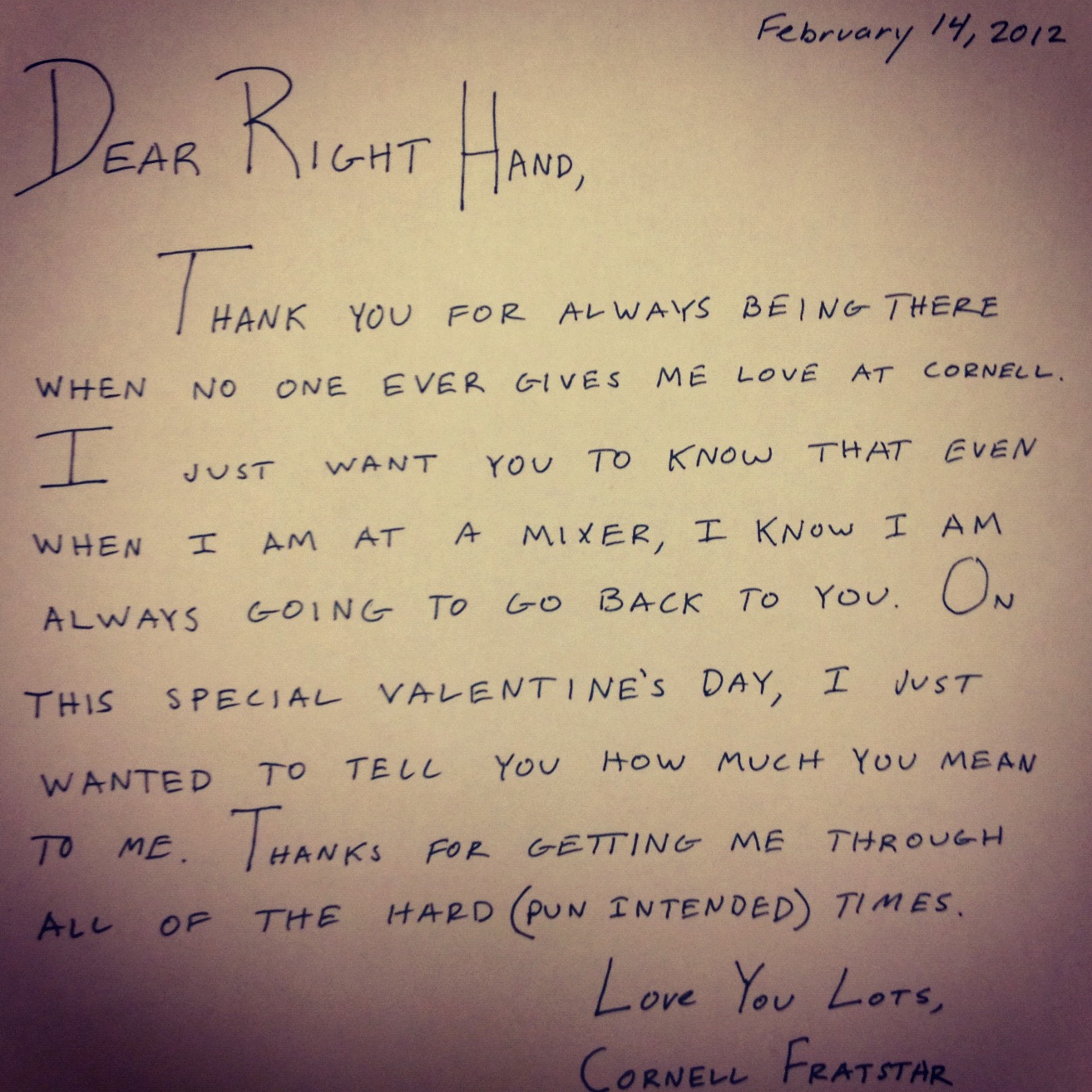 You know you go to Cornell when….

As we all know Cornell Fraternity parties used to exist. When they did they used to have to have sober monitors who wore bright yellowish green shirts to let everyone know who they were. They became really popular and quite hilarious to wear when you were wasted. This shirt though tops it all. Wear it... MORE »