The
regulations that have been passed by the university administration against
Cornell fraternity chapters were shown to be serious yesterday when it was
revealed that these restrictions have already led to the shutting down of two
organizations. It has been learned that the regulations, which placed more
stringent restrictions on hazing as well as banned freshman from attending open
parties, were the cause of closings for two collegetown bars over the summer.

A memo
released by the Office of Fraternity and Sorority Affairs showed that since
Johnny O’s and Dino’s were “basically fraternities anyways,” they
were subject to the same rules that are preventing everyone else from having
fun in Ithaca. “Let’s be honest here,” the memo asserted, “if
you weren’t an underage member of Greek life or a freshman then you wouldn’t be
there.” When the OFSA sent the police to check out these local boozing
establishments they were reported to have been serving alcohol to freshman and
allowing students to “generally have a good time, which everyone knows you
are not supposed to do in college.”

The
Cornell campus seems destined to lose more places to drink this year as
President Skorton continues his attempt to increase applications to the
University by promising freshman that they won’t be able to drink while they
are stuck here in Ithaca for four years. So, who’s going to Pixel tonight?

SEE MORE » fraternities
◄ So, You Want to Visit MySlice”¦
Random
The Dining Hall: A Narrative ► 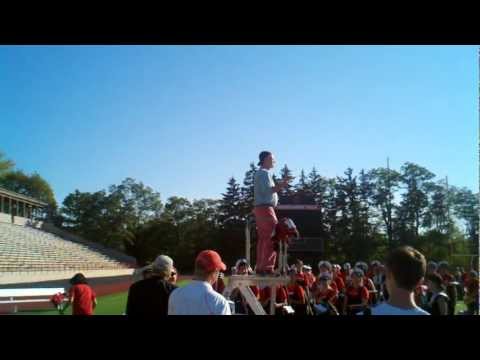 A Cornell student was arrested yesterday evening after breaking into the Bronx zoo and trying to maim the eagles found in the zoo’s aviary. After watching the Philadelphia Eagles mount a 28 point comeback in the last 8 minutes of the game, including a punt-return for a touchdown as time expired, Walter Hand snapped and... MORE » 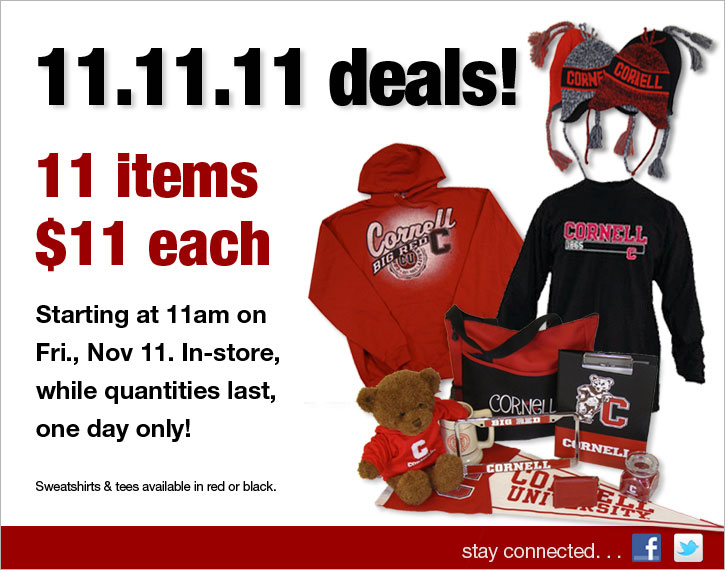