Week in Review: You can lead a horse to water, but you can’t make it News It was completely unrelated to the all time high of “attractive
people on the beach” pictures in the brochure.

The data
was gathered from the passenger seat of my car.

Look, I
already said I was sorry. Jeez.

National Association of Colleges and
Employers predict the Class of 2012 will make $3,000 more than Class of 2011

It was
upsetting because prior to this event, most people thought they were one in the
same.

It turns
out that USC Administration is not as good at telling “really scary ghost
stories!” as they thought.

That one
time that a USC professor actually looked like Ryan Gosling deserved to be made
into a movie.

As in I think I heard a story about that one TA, who some
people say they saw participate. It’s kind of funny actually, because he was
never seen or heard from again”¦. Enviro major leaves light on all night, disappoints everyone

Tiger Woods, Lindsay Lohan, Michael Phelps, Mel Gibson, Brittany Spears, Kim Kardashian’s “wedding/life” and the movie Cowboys and Aliens: all of these have something in common, and it rhymes with disappointment.   As of this past weekend, we can whole-heartedly add Rick Berrs’ name to the shame list.   Berrs, a promising senior in Environmental... MORE » Combining Halloween Weekend and Parents Weekend was a great idea

When it became incredibly clear that USC was going to make this year’s Parents Weekend and Halloween Weekend one in the same, I think I can speak for everyone when I say that we were all pretty excited by that idea.   The scantily clad antics typical to Halloween would undoubtedly be that much more... MORE » 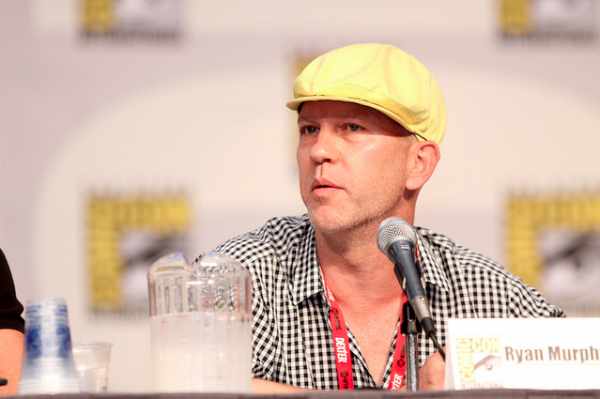 Note: Minor spoilers.Are you all caught up after the American Horror Story Halloween marathon last night? That’s right. FX replayed all four episodes back-to-back including the latest “Halloween: Part 1,” allowing all to relive the horror before the newest episode airing tomorrow. What happened to the snarky teenage daughter Violet? Will Moira’s ghost ever be... MORE »