ITHACA, NY-When Cornell University President David Skorton announced last month that
he was going to sacrifice his
first born child in an effort to snatch the NYC tech bid, Cornellian’s were quite
skeptical.

It seems as though Skorton has proved countless students wrong in
not only earning the tech bid, but also in ensuring pleasurable weather for Cornellians
living in Ithaca. In an effort to
“please the Gods” and “fulfill their most divine desires” Skorton ate his son’s
heart in a loving and sanctified ceremony in Sage Chapel last September.

In
addition to his son, he sacrificed a lamb and four Ithaca college students in the hopes that he could earn the
grace of several gods.

The sacrifices have clearly paid off as Cornell won the
NYC tech bid last month and campus temperatures have climbed as high as 50
degrees.

When asked what’s in store for his second son Skorton replied that he
was “excitedly saving him for the Sesquicentennial celebration.” 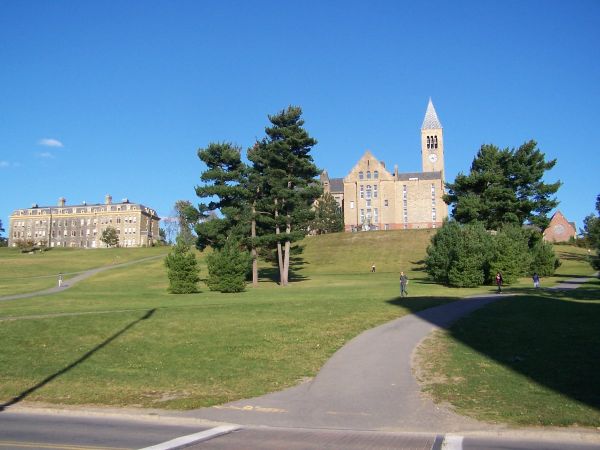