Cornellians
were quite upset this morning when they woke up to clouds showering snow. Many
students who thought winter ended in march were displeased by the inclement
weather on the Hill.

In an attempt to dissuade prospective students from worrying
about the weather, Day Hall in conjunction with the Department of Atmospheric
sciences cleared the air, discussing the reasons behind today’s wacky weather.

Secretary
Mary Louis stated, “unfortunately, we were not able to complete our annual
sacrifice and we fear that mother nature, or Zoltrana as she prefers to be
called, is upset with us”. Professor Greg Habre, who has been studying atmospheric
and geographic sciences for 12 years  at Cornell, explained that “upon discovering the sacrificial
child had  escaped, we attempted to
find an alternative”. He later went on to say “the administration was initially
dissatisfied with the Ithaca College student our team procured, so we decided
to use a ram instead”.

Even President Skorton chimed in on the affair, stating “Zoltrana appears to be very, very
unhappy at the moment, and we urge students to stay inside.” Zoltrana is known
for Cornell’s infamous weather is known to be tempered only by annual
sacrifices. BREAKING NEWS: The Cornell Apocalypse is Near

Well, it’s official. The world is ending. After a two week hiatus from Four Loko, students everywhere have been on edge. Life just isn’t the same – people wake up and actually know where they are, with their dignities still intact. THIS IS UNHEARD OF. Long gone are the days of passing out outside of... MORE » 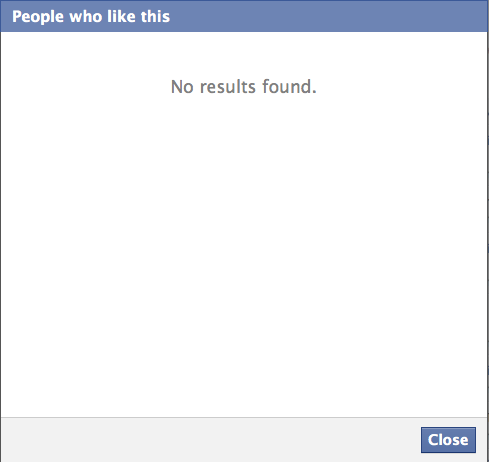 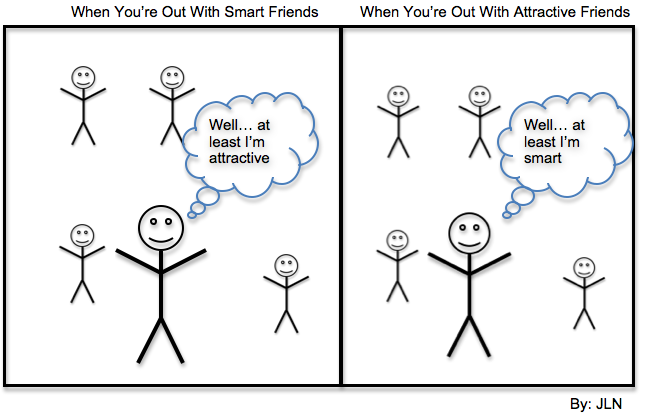