The world renown scientist and nobel laureate studied human physiology in conjunction with psychological profiles to gauge whether sex provided young men and women with any physical pleasure.

The results yielded a discovery few would have ever expected: sex apparently provides its engagers with both pleasure and enjoyment.

The professor who has studied human genetics for over twenty five years stated, “Sex feels really good”. He explained that sex releases endorphins and how “it feels nice when the penis goes in the vagina part”.

He described that during sex “the penis goes in and out of the vagina and it feels good, like really good”.

Knight explained that “at first we were scared of the pussy” he explained that “its wet” and “babies come from there” however “it felt good to put our penises inside of them”.

While Knights conclusions are astounding, the professor himself admitted the uncertainty he and his colleagues face when confronting the female anatomy. Knight has gone on record stating “we don’t really know how  penises or vaginas work, personally, I just need to put my penis in more vaginas to learn more”.

Knight is currently studying the effects of semen on the the female epidermis, he is working on his fourth book titled “Ejaculating on a woman’s face can be fun.”

SEE MORE » reports
◄ Local High School Kids Have Nowhere to Party
Random
THIS is why you go to Cornell. ► 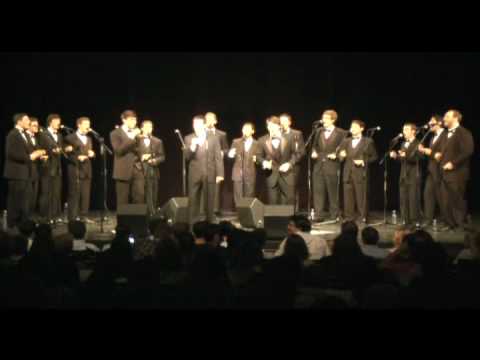 Cornell’s all about tradition 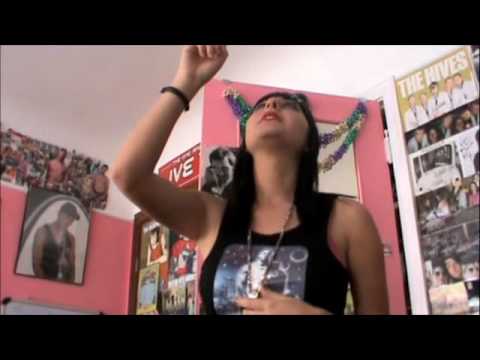 Hey Nelly, she exists and her tears are real.

Clearly if Jackie Hollywood could tell the future she would have gotten her shit togther, because bitch is a hot gangster mess, and applied to Cornell. I would have assumed she would since Cornell is Nelly’s real name and she seems similiarities in the most insignificant shit ever. Girl is crazy end of story, but... MORE »

Sewage specialists all across Ithaca were brought in earlier today to help stem the tide of sewage that burst forth from Balch Hall. Reports point to this being a direct result of girls flushing their tampons down the toilet rather than neatly disposing them in the convenient white boxes on the side of each stall.... MORE »