Hitting up the playground with your 4th grade bros during school vacation is the best. But nothing sucks more than when Sandusky decides to show up.

Like deep in your heart you know something’s wrong with the guy but he’s done so much for you so you let him chill. There’s nothing more disconcerting than sitting on the see-saw and seeing Uncle Jerry smiling on the other side.

Before you know it you’re behind the gymnasium sitting in a puddle of santorum with a bad case of the gingrich. Any vacation that ends with you holding a ragdoll in a courtroom should probably be avoided.

There I am, eight years old and ready to adventure the world. Rather than going to western Europe like normal people we have to go to Russia. Not only is Ukraine fucking cold and antiquated, its home to one of the world’s biggest nuclear disasters. But hey, since we’re here why not checkout said nuclear disaster?!

My eight-year-old self was enthralled by learning about the genetic mutations that will forever live on the people who witnessed the disaster and the countless Ukrainians who perished in the explosion.

Besides the utter confusion, you’re left wandering around a place where chanting the national anthem is the highest form of entertainment. There’s literally nothing to do there besides jerk off to Kim Jong ll; in fact the North Korean version of Angry Birds is a game in which two opponents throw dead birds at each other.This has been documented.

My roommate last year was from Norway and I’m going to avoid her at all costs in case Norway is also Sweden.

After that scene taking place in Martin Vanger’s dungeon of a
basement I don’t think I can hear Orinoco Flow by Enya without clenching. 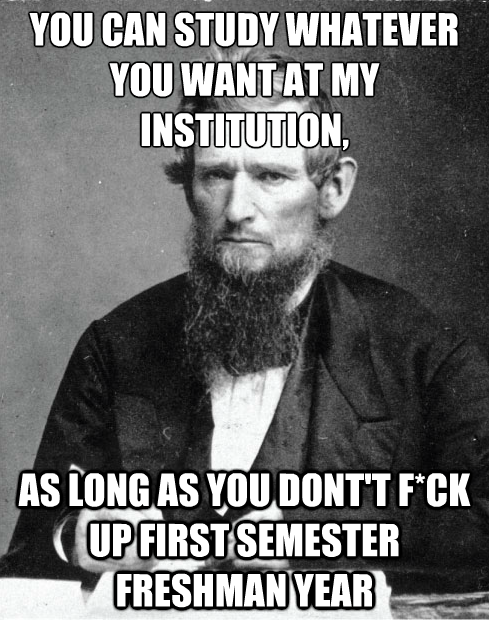 Cornell Student Assembly has decided to take the necessary steps towards making College Avenue a safer and happier place for all. Currently when walking down College Avenue on the sidewalk it is not uncommon to have to walk out of the way of a car parked on the curb. When you drive down College Avenue... MORE »