In an effort to set a national  precedent, Cornell University President David Skorton has vowed to put an end to fraternity pledging. In his Op Ed article published by the NY Times, Skorton outlined his plan to end hazing and replace the pledging period with a more positive initiation term.

Cornell has been the site of many new fraternity regulations and Skorton’s article further revealed the contentious relationship between fraternities and the administration.
Senior Andrew Rilm voiced skepticism over Skorton’s plan stating “How are new initiates going to bond with brothers without hazing”. The fourth year Cornelian went on to state”I don’t understand how I can create a positive relationship with a new member without urinating on his face”.
Several other fraternity members voiced similar concerns. Junior Jeff Hassman decried “The only way to foster and maintain these kindling friendships is to abuse and harm new initiates” the irate student stated “if I’m not going to pour hot sauce on a pledge’s eyes, I simply don’t understand how we can be friends.”
Surprisingly, several underclassmen seemed to be upset that they would not be able to partake in the pledging process.
Freshman Eric Gaines stated “I for one,  am totally fine with having my testicles  slathered in Icy Hot while reciting inordinate amounts of memorized information, its tradition, so its totally understandable”.
When asked whether he believed his plan would succeed, President Skorton replied “I can say with 100 percent certainty that all hazing and abuse will end because I said so, its obvious that when the administration creates rules they are well thought out, clear, and precise”.
SEE MORE » fraternities, pledging
◄ University under investigation for NCAA violations
Random
The End Is Nigh ► 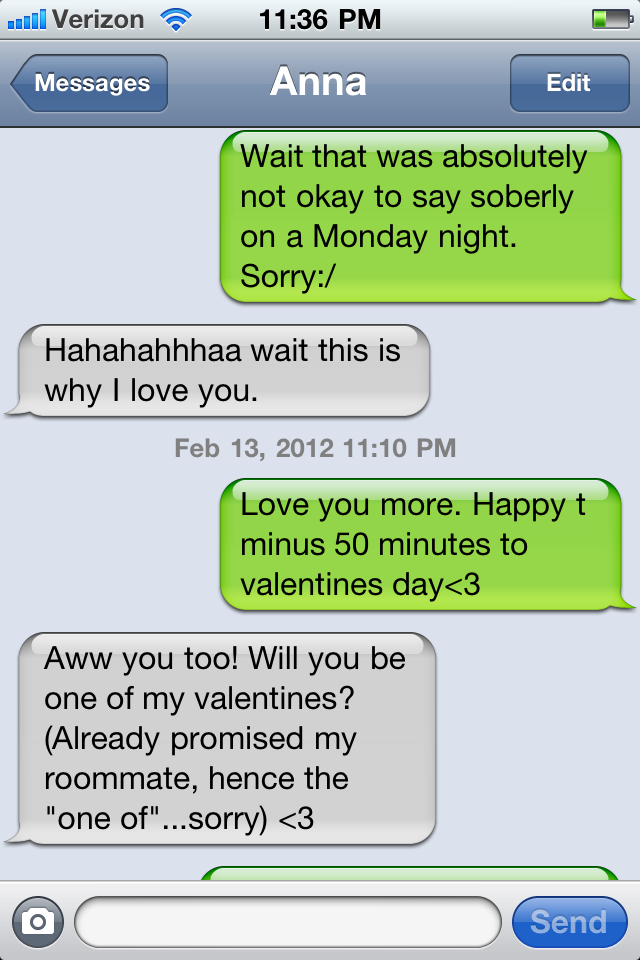 How not to make someone your Valentine

The least romantic way to ask someone to be your Valentine is by letting them know that you have more than one. Happy V-Day, I guess. MORE »