Syracuse sophomore Jenny Greene thought that her Watson Hall suite experience would be a total party, free of pesky RAs. “Well, I just figured I’m like not a freshman anymore and that the RAs in Watson wouldn’t be like half as bad as the ones in Flint. Ya know?”

Unfortunately for Jenny, she was assigned to Teddy, the “cool” RA of Watson hall.
“I thought he wouldn’t be so bad at first, he seemed really friendly. I mean he kept talking about how cool he was and I mean, I didn’t plan on like hanging out with him or anything, but I thought that meant he like wouldn’t bust us for drinking.” remembers Jenny.
Jenny’s opinion of Teddy was forever tarnished when he wrote her up for having a poster less than 18 inches to her ceiling. He came in and was like “Hey, I just heard an unusual amount of noise in here and was…OH MAN, is that a…Aw, man I hate to be the bad guy. I just hate it. You guys always have to make me do things like this…Jenny I’m going to have to write you up for that poster being too close to your ceiling. I mean, I’m not a professional tape measurer, but that does not look 18 inches. Well, here’s your slip. Hey if anybody wants to, I’m playing water pong in my room and watching Seinfeld…alone. Sooo feel free to come on over.”
The remainder of the year was incident after incident. Jenny received write ups for talking too loudly, talking too quietly, walking too loudly, not owning Third Eye Blind’s first album, getting a B on her Anatomy quiz, still sleeping with a stuffed animal and a particularly vicious accusation of leaving the water running while brushing her teeth.
Every one of these write-ups was followed with a half-hearted apology, a proclamation of how cool he actually was and the phrase “aw, brah.”
“This whole story is slanderous! I never wrote her up for not owning Third Eye Blind’s first album, that was just a formal verbal warning!” defended Teddy the RA.
SEE MORE » housing, ra
◄ Hey, Im on WERW Right Now!
Random
Students Form End of the World Clubs on Campus ►

An easier way to figure out where the hell you’re gonna live! MORE » You Can’t Spell “Liar” Without “RA”…Backwards

Orientation week can be a scary thing as a freshman at SU. You’re in a new environment, and your mind is ripe for the molding. This is exactly why RA’s take this opportunity to lie to your face, spouting off nonsense about things you will and will not be experiencing for the next four years.... MORE » 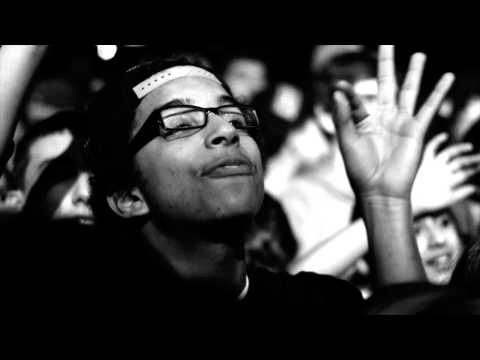