Outraged customers and a tarnished brand are the result of a
worldwide Blackberry Blackout, which left Blackberry users without email, BBM,
or sanity.

The problems curiously occurred at the same time as Apple’s
release of the iPhone 4S.

After an investigation by Research In Motion, the developer
of blackberry phones, it appears this was no coincidence: the blackout was
caused by a bug planted in the Blackberry network. The hacking was traced all
the way to Alta Mesa Memorial Park in Palo Alto, California- the gravesite of
the late tech genius Steve Jobs.

“It’s nearly impossible to hack the Blackberry network
alive, not to mention dead,” a Research In Motion spokesperson said. “We’re not
sure how Jobs, rest his soul, did this, but we have the utmost respect for
someone brilliant enough to beat our system from the grave.”

One Apple shareholder could not be more pleased with his
ex-CEO: “Even after dying, Steve does whatever it takes to make Apple the best.”

When asked by CampusBasement about a potential Steve Jobs
comeback, current Apple CEO Tim Cook did not dismiss the idea: “If anyone could
do it, it’d be him. But no, my job is not threatened by a dead guy.” The Battle of the BBMs

I almost did a double take when I saw this in the Daily Sun today. Really, Cornell? Really? Your book store is holding a “who can BBM the fastest” contest? I bet poor Ezra Cornell is rolling in his grave right now. Time to drown my sorrows in my overpriced textbooks before I have to... MORE » Justin Timberlake may have put his dick in a box…but that doesn’t come close to a dick in a Santa Hat. MORE » And I quote… “During that semester, I experienced more diversity than I probably ever will again. From trying new foods and learning about the United Arab Emeritus” ….Terrorists have attacked for far less than not knowing the name of one of the richest federations in the world. MORE » 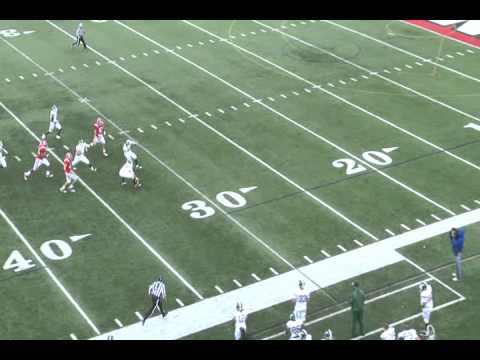