In the heat of superhero blockbuster season, a real live one
has been recently discovered on campus. Early recorded sightings were separate
but all seemingly described the same student who seemed “like a regular dude,”
but does some pretty nonregular things.

Known only by his public moniker, “Steve” allegedly “always
puts in for beer. And Â­cups!” an excited
eyewitness said when he spotted him a couple weekends in a row. “And I heard
that when he gets caught eating other people’s food out of the refrigerator, he
never pretends he was confused about it,” the eyewitness attests. “Like, never.“

For a hero with a skyrocketing reputation, his home address was
remarkably easy to find; “Steve” has nothing to hide. Though he wasn’t home ““
apparently in his summer school class he doesn’t ask to borrow notes but lends
them all the time ““ an interview with his roommates determined that his powers
extend to his home life. “He does his dishes pretty quick,” “you only have to
remind him once about utilities,” and “he totally still has Vicodin left over
from getting his wisdom teeth out” was among the praise sputtered almost incoherently
by the other gleeful members of the household.

Once he returned and humbly parted from his crowd of adoring
fans, he was quick to offer me a Coke and assume small-talk responsibilities. When
asked how he manages the burden of being a superhero and a student, he modestly
replies “I’m really just a normal guy,” but leans in and adds with a wink, “a
normal guy who pukes exclusively into the toilet.”

As with any superhuman do-gooder, rumors of possible
archnemeses exist ““ and are on the rise. Reports of “that guy who somehow never
accounts for tax or tip at big group dinners” and “the girl who always needs a
ride” are increasing, and civilians are encouraged to do everything they can
to funnel reports around the authorities and directly to Steve.

“I don’t expect
everyone to be able to do the things I can, but hopefully I’ve given everyone
someone to look up to,” Steve’s Facebook “About Me” reads. “And yes, I can spot
you for lunch.” 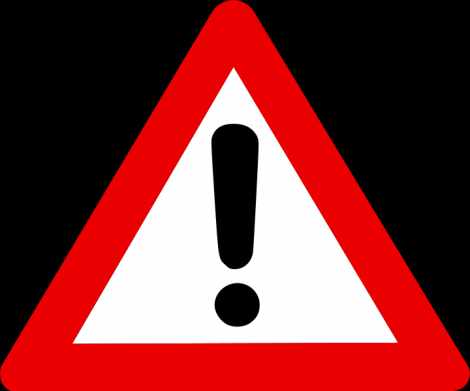 Dornsifes realize they can change College of Letters, Arts, and Sciences name to something “more awesome”

The momentous generosity of this year’s Dornsife donation is surpassed in momentousness  only by the University’s heralding of it. Shirts, emails, emails about the newsletter, one impulsive tattoo ““ the Dornsife name will live on forever in my inbox and on my body. The woefully unspecific College of Letters, Arts and Sciences is unspecific no... MORE »

If there is anything in this world that guys love, it’s their bros.   Just look at Bobby Morris, a sophomore. Morris was happy to be in a pack of nine bros. Or so he thought.   “All of them have been there for me through so much and it’s really great to just kick... MORE »

This goes out to everyone who supported USC Basement throughout this entire tournament. It goes without saying….Thank You. MORE »

Once a year, USC becomes partially populated by wide-eyed, well-accomplished high school seniors*. We know they’re not in college yet. It’s obvious from the endearingly bushytailed quality about them. Explore students are much like our campus squirrels (yes, I am taking personal ownership in USC’s squirrel population ““ I really miss my dog, okay?), but... MORE »

USC Edition   Obeying the call of the drunchies can be difficult. Coordinating everyone’s wants and needs, figuring out what’s open, getting yourselves there, finding out it’s closed, finding out drive-thru employees don’t think it’s cute when you walk four people up and pretend to be a car – this list aims to boil down... MORE »