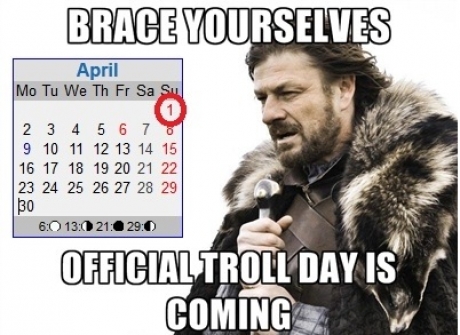 It’s that day again, dear readers.  It is a day of enlightenment, for us all to share in new beliefs.  Today, gullible is written on the ceiling, genetically-engineered winged pigs have escaped their containment tanks, and HBO canceled Game of Thrones on a whim at 12:00 AM.  Really!

Anyone with half a brain can appreciate an April Fools Joke, but USC students’ relative lack of belief in anything can make persuading Trojans a tough sell.  Case in point: last season’s football fans after fourth quarter.

With this in mind, I hereby propose the following lures for even the smartest crimson-and-goldfish.  Enjoy! 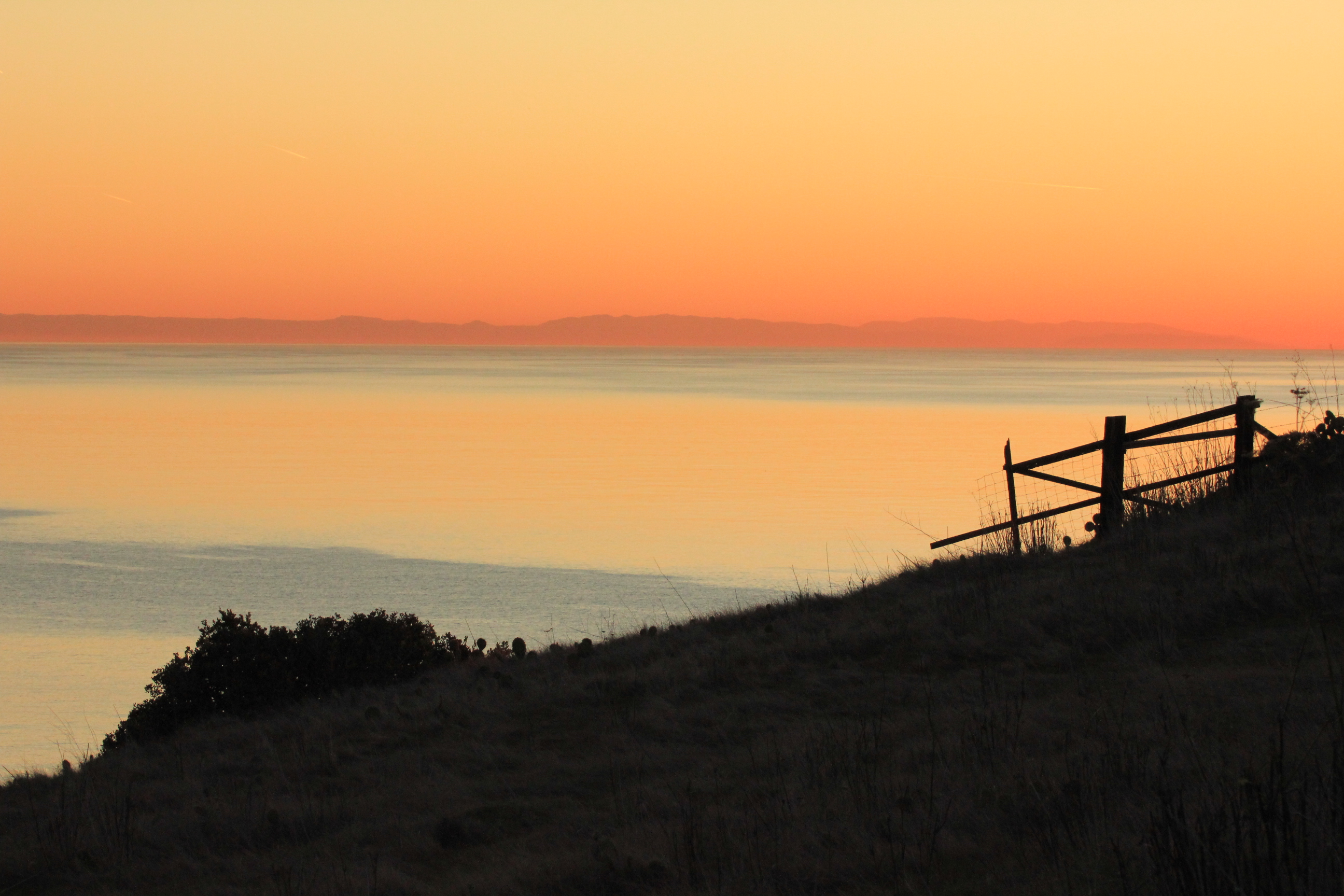 Considering I’m a junior, I should probably be beyond the post-break Trojan culture shock I experience whenever I return to campus. After three straight weeks of sleeping for between ten and fifteen (mmm, REM) hours per night, forcing my dog to cuddle with me, and playing Bejeweled Blitz until I get a new high score... MORE » 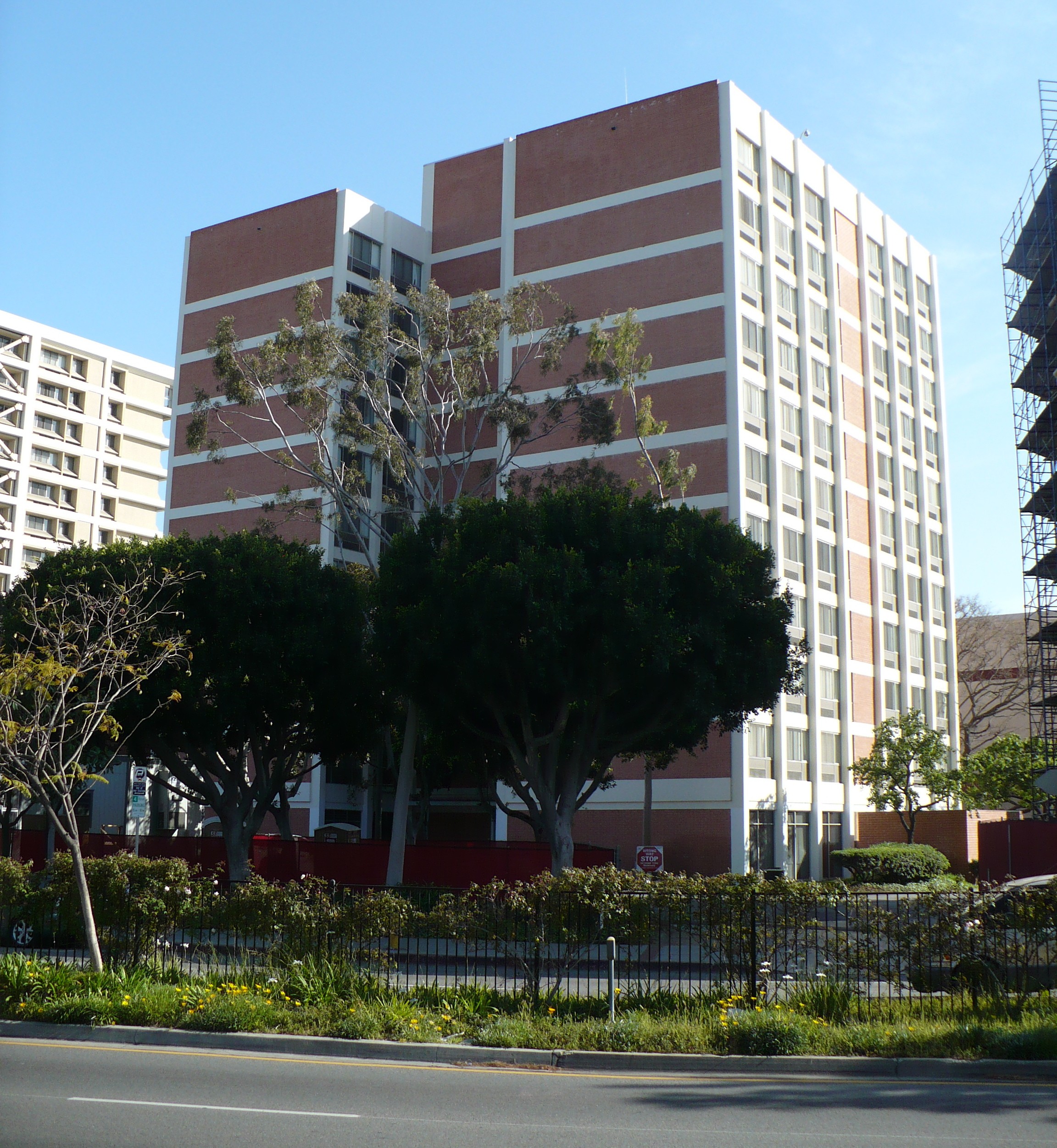 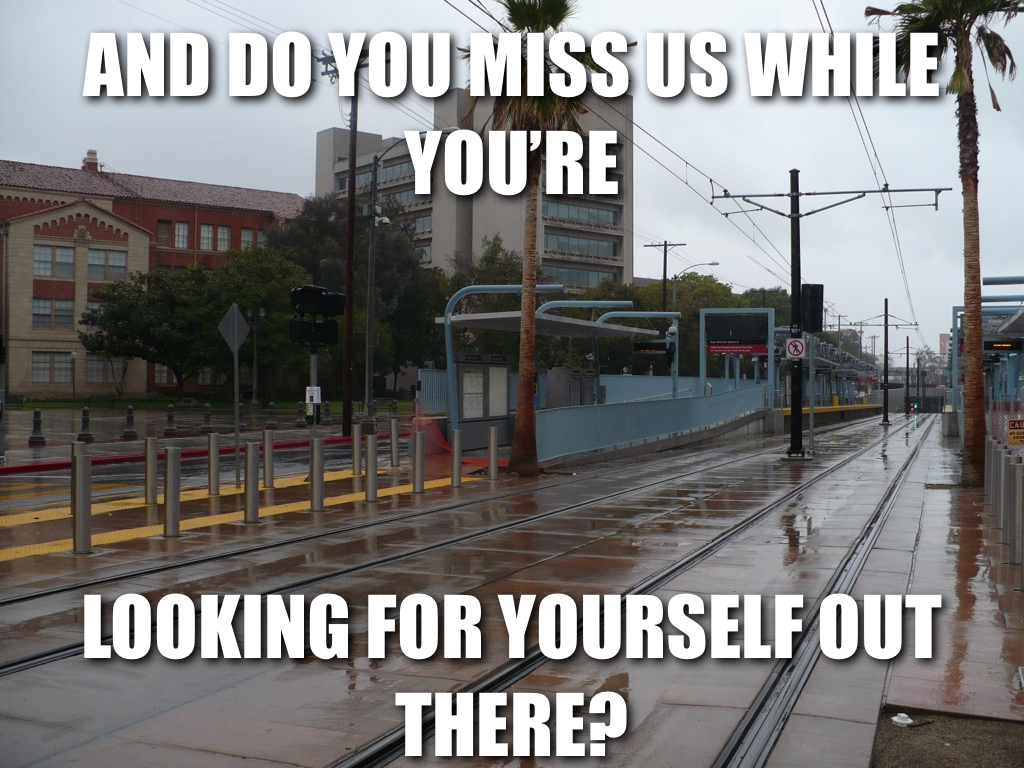 Word on the web is that the LA Metro stop south of campus will open for passengers on April 28th, 2012.  We’re pretty sure that that won’t happen, though if it does, batten down your hatches in December.  Just in case, we present this goofy collection of all the little frustrations we felt because of... MORE » A Letter of Apology From All of Me

Dearest Campus Basement Readers, I’m not sleeping with them. Oh no. I’m just saying, “Dearest’ is a little much. Hey there Campus Basement fans, They aren’t idiots. You, however, can’t even punctuate properly. Hey there, CB Fans, I regret to inform you — What are you, a rejection letter? No, what I am is frustrated,... MORE »

Has anyone else ever noticed that we have at least three mascots and wondered why they don’t duke it out for supremacy?  One of the characteristics of the ideal Trojan is “Ambitious,” after all.  Since they haven’t yet, I’ve decided to give them a helping hand and hold the first Trojan Mascot-Off!  May the best... MORE » In Sickness: Your Germs, Your Significant Other, and You

You’re sick, and this time I’m not talking about your internet history. You’re down with a bug, you caught a cold, the germ armies stormed the castle of your body. If you had no work, you would gladly take a week off to sleep, but this is college, so you suck it up and nab... MORE » Why Netflix REALLY Decided to Get Rid of Qwikster

Los Gatos shone in the setting sunlight.  Reed Hastings, CEO of Netflix, felt as powerful as the mountain lions for which the city was named as he gazed out from his corner office.  He had the past of home entertainment by the throat, ready to rend so that the future could live. Soon, only months... MORE »