With no plans for more buildings with his name on them to be built in Manhattan this summer, Donald Trump is out of work. Well, a slew of construction companies are out of work. But seeing as all of the world’s skanks are out looking for Charlie Sheen now #winning, poor Donald Trump #loosing needs to find something else to blow off #sexualinuendo some time.

He was made a fool of at his roast so he decided to run for President on the 2012 election…and we all know how that panned out. And if you don’t try reading a newspaper…because this was HILLAAAAAAAAAAARIOUS. Trump running for president became such a joke that even he realized it was time to call it quits.

Rather than give up completely on presidency, Trump is now turning to the next best thing after United States President and Commander in Chief….Cornell University President.

Trump is well known all over the country, but apparently what he was known for was not that he would be a good presidential candidate. It just wasn’t good enough. To give himself some more ‘presidential cred’ (what the kids are calling it these days) he is now thinking of staying in New York, but just moving a little north….but mostly west….that is, north west, to Ithaca NY.

Rumors have it that Trump has already had talks with administrators and has tried to buy the University. Yes, just purchase Cornell. Since many of the colleges are already state funded Trump did not see the big deal….#fail

Some students seemed enthusiastic about the idea of Donald Trump as the future president of the Ivy League University. While the majority of the rest of the student body did not want to see Trump as Skorton’s Successor.

Graduating Seniors even chose to make comments on the rumors. “What? Really? Hahaha. Good one. You got me. Guess The Sun really has nothing to write about anymore. Wait? What? You’re not joking. Oh. I see. Why is this even a consideration? …. Thank god I’m graduating.”

This student chose to remain anonymous seeing as he wants to keep his job working as Video Prduction Assistant for NBC’s ‘The Apprentice’ starting this Fall.

SEE MORE » politics
◄ THIS is why you go to Cornell.
Random
CollegePartyUniversity.com | The College Party Social Nework ► 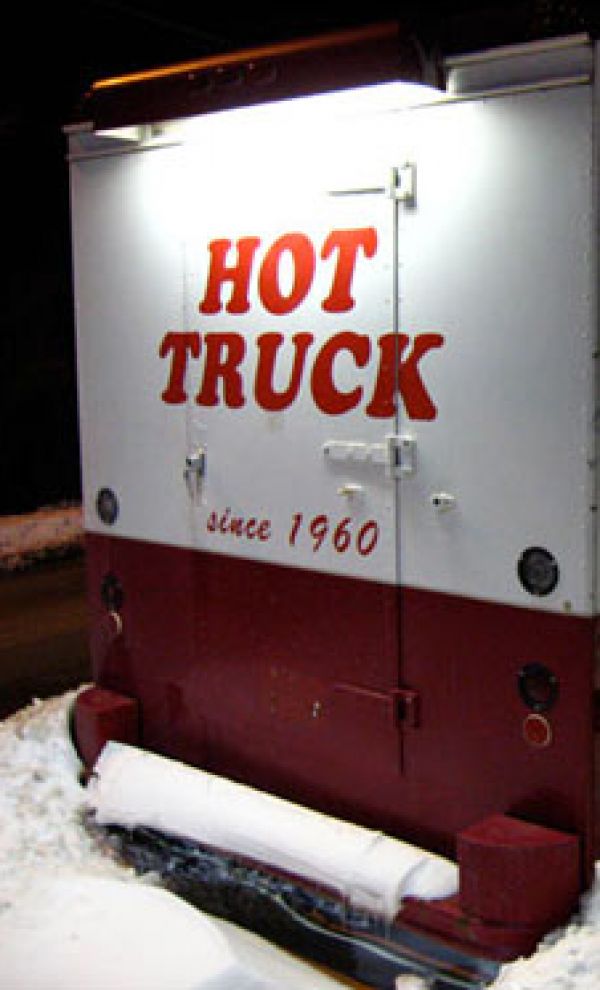 Student Claims to Be Hit by Moving Hot Truck

In all of the bizarre news I have heard in my entire life, this one has to be the weirdest of them all. On Friday night, a Cornell student claims to have been hit by the Hot Truck on Stewart Avenue as it was driving. What is mysterious is that no one has ever... MORE »

Let’s say hypothetically speaking your name starts with an A. You are used to getting butt dialed at this point in your life seeing as I’m sure you’ve had a cell phone since middle school. But, once you go abroad getting butt dialed has a whole new meaning. And mostly it has to do with... MORE »