He’s coming. It’s no joke. James Franco is going to teach a film production class for the Fall 2013 semester. What is going to happen in it? Who cares? James Franco is teaching it. And while that’s exciting and all, what really would it be like to have James Franco as a professor? If his career progression is any indication, it sure will be one hell of a ride…

At the beginning, he’ll be that super cool and mysterious. The syllabus will be a paragraph long and contain phrases like “just keep it chill” and “don’t tell the Dean.” And you’ll think that you’re in for the easiest and coolest class you’ve ever taken at USC. 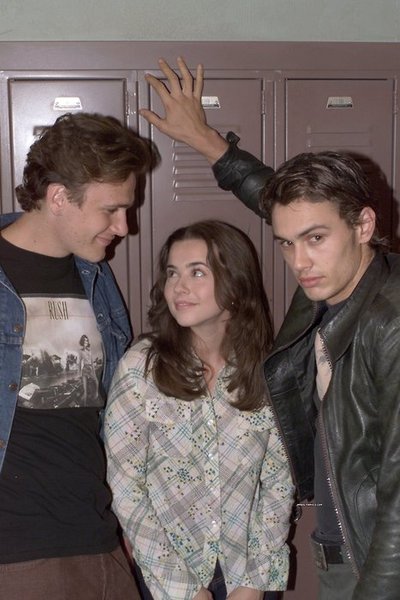 Babe, trust me, you’re gonna WANT to go to class.

As the class progresses, James Franco will start to feel like your best friend. His slight competitive-ness with you is odd because, well, he’s your teacher. But all is great until you end up fail to turn in an assignment. James Franco immediately takes this as a betrayal against him and his class and he won’t rest until you and your GPA pay for this terrible occurrence.

You call that homework? “F.”

Just as soon as it felt like he was going to start throwing pumpkin bombs at you, it all becomes vaguely homosexual. His attention is all focused on making sure the male students really have the most “hands-on” experience they could possibly get. He even goes so far as requiring everyone to use prosthetic penises in their next film. 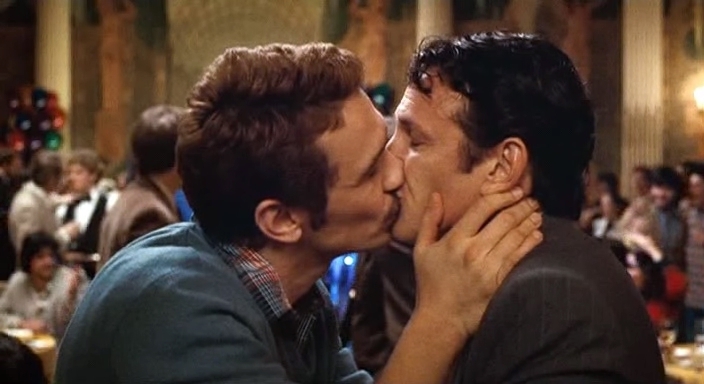 Then he just becomes a douchebag. He shows up to class either high or maybe he just doesn’t give a shit or maybe he’s high…? Then he announces that he’s canceling the scheduled mid-term only then to give a Pop Mid-Term and makes fun all his students for going to USC while they take it.

Well, lets just say, you might have to loose a limb or two. 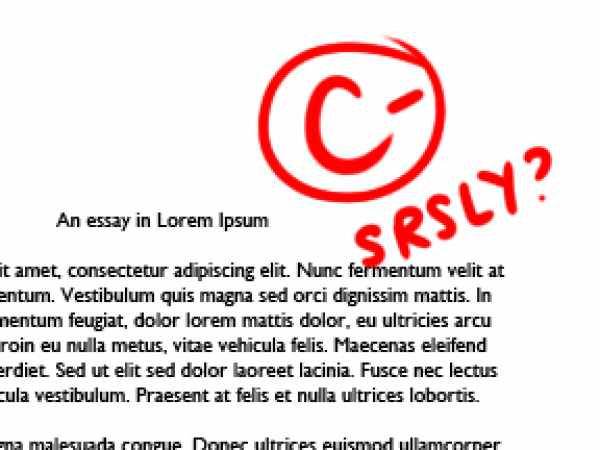 “Some misguided souls believe college letter grades to be “unimportant,'” snorts Dr. Rawls, SC’s Chair of Academic Superfluition. “Nastier rumors include the sentiments that Writings 140 and 340 “aren’t worth the time’ and “aren’t necessary for certain professions.'” He shakes his head. “Kids. These. Days.”   Which is why the good Doctor doesn’t feel bad... MORE » “Have you seen any of the streets lately” asked Alan Necker, head of the Street Maintenance Division of the Department of Public Works, of reporters on Wednesday. “They are filthy. Filthy, filthy, filthy.” Necker emphasized his point by tapping his foot three times and then blinking thrice in rapid succession. Citing recent scientific studies estimating... MORE » Last weekend campus was all abuzz about everyone’s favorite awards show being hosted at our very own campus. The festivities took about a week to construct, drawing a lot of attention from passerby. “I think it’s every kid’s dream to someday receive one of those knitted sock trophies,” says Gordon Fern, sophomore. “I mean, the... MORE »