The Seigle Doors Are Too Darn Heavy

You may know Seigle Hall for its towering four-stories of collegiate gothic architecture, its phantom woop-sounds, or its 145,736-square-feet of chest-thumping social science learnin’ space. But let’s face it, on that fraught walk past the bike racks, you’re only thinking one thing about the university’s LEED-certified behemoth: It has irrationally heavy doors.

Why must one of Wash U’s most beautiful buildings – inside and out – ruin its reputation with such a cumbersome entryway? One rationalization, taxingly offered by a friend of mine as he struggled against every Poli Sci major’s bête noire, was that Seigle’s unique status as an environmentally friendly building explained why the doors were so heavy. Because, science man, you know? But a cursory Google search of “LEED certification heavy doors” yielded no real results. Debunked!

Harry and Susan Seigle, who are probably none too pleased about the door weight of their eponymous building (Credit: Joe Angeles)

Maybe it’s more nefarious: to keep all them social science haters out! Or maybe it’s more poignant: to keep all dat knowledge in! Whatever the reason, I dread class in Seigle for no other reason than the stupid doors – the enormous torque necessary to get those puppies started, the inescapable tendon strain they bring to my fatigued elbows, and the awkward social encounters they inescapably engender.

You know that day over summer break when you log on WebSTAC and it’s all like, hey cool, I can see where my classes are next semester? Oooh, how far are my walks in between class? WUT. I’ll never make that in time! Kelly, OMG, we can totes walk to Human Ev together! You’re dropping it? Um, like who am I going to sit with then? When the fuck were you going to mention this to me, Kelly?

Yeah, well for me, I simply ask: Do I have class in Seigle? Because if the answer is yes, better head straight to the gym.

Wash U boasts that Seigle is “noted for its well lit, airy hallways and glass-encased stairwells.” First, no, Seigle isn’t “noted” for anything other than its comically laborious doors. And second, what good is a showy foyer if you can’t actually get inside the thing?

That’s why I mourn for Eliot Hall. Apparently while I was abroad last semester (read: I went to Europe and am better than you), the university decided to demolish the impregnable bastion of 1970s neo-Mayan concrete architecture. Eliot was, admittedly, an eyesore. Not to mention a perennial campus joke. Still, it had character. It had chutzpah. And more than that, it had light fucking doors.

Not Seigle. Granted, the doors foster a sense of camaraderie absent from other doored campus locations. I am likely to hold open a Seigle door for a far-off stranger because it’s so heavy, and I’m just that chivalrous. This is sometimes received as a nice gesture, but it’s more often received as a sketchily nice gesture. Why are you holding the door open for that long, bro? Go Bears, or something, I don’t know – just go inside please.

Seriously though, if you want to have a laugh, camp outside of Seigle every half hour. Envision your derpiest Olympic shotput face. It’s great. Especially with the first-timers.

Seigle-crafters Kallman, McKinnell & Wood Architects refused to comment for this story, citing the fact that I never asked them to as the main reason. 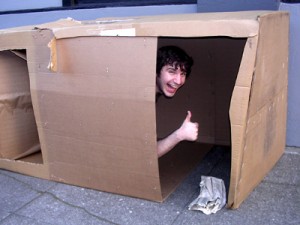 Thinking about getting off-campus housing as a senior? Don’t. The best advice is to quit while you are ahead. But if you are feeling especially determined, read on for the steps to finding your dream (read: poorly furnished and extremely grimy) apartment senior year.  When you arrive at school in the fall junior... MORE » 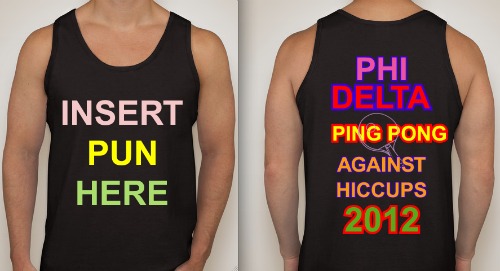 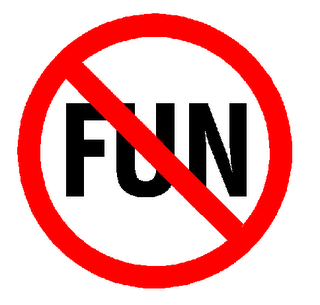 Student Emerges from Depths of Hell

An unnamed sophomore was found Tuesday morning rocking himself back and forth in fetal position under the Bunny statue. When brought inside to Whispers to thaw out his eyelids, he whispered, “I’ve come from a dark, dark place.” The biology, political science, and Russian studies triple major explained that he was revved up for the last week of classes... MORE » Spring Semester 2012: What Classes Should You Take?

Consider my Campus Basement writing cherry popped! With the semester coming to a close, I thought I’d steer clear of finals for my first article here. Finals are like my beloved Washington Redskins: they suck. So, I thought it best to avoid them and to focus on next semester. And, if you’re anything like me... MORE »

Special FAT TALK FREE WEEK edition:   If we really want to have a successful Fat Talk Free Week where we tell all our friends how luscious their hair is, we need to do something drastic about “The Bunny” statue that lurks on campus. Sure she is supposed to be sculpted after “The Thinker,” but... MORE » 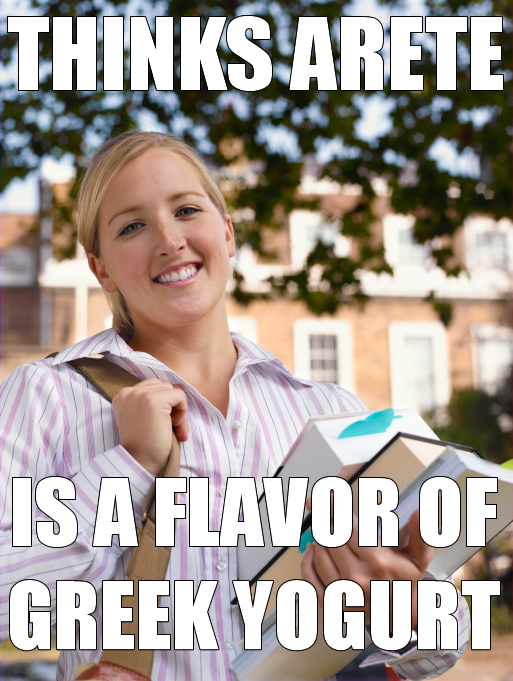 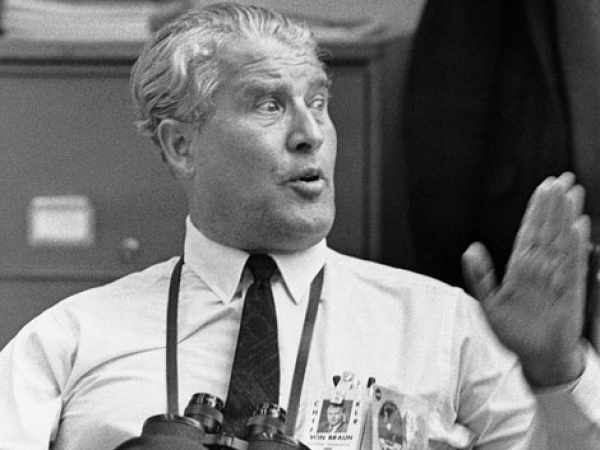 Wash U’s Office of Public Relations revealed a shameful secret yesterday””the curricular planner function on Webstac, designed to help students organize the credits they must achieve to graduate, was designed by Detlef von Braun, formerly a rocket scientist in Hitler’s Third Reich.   Von Braun worked closely with Hitler and other SS higher-ups, and his... MORE » 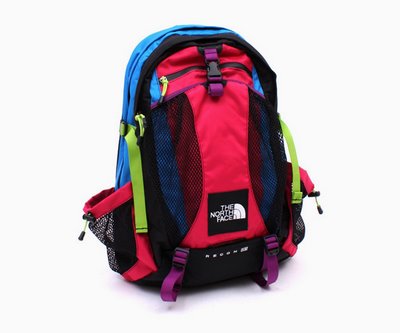