If you pray to the infamous Jesus Christ and were expecting Santa to slide down your chimney this December, keep your partridge in your pear tree, folks, “cause it’s not happening.

December 25, 2011 marks just the second time this has ever happened. The first time was on the 13th day of Abib, 33 AD, when Jesus Christ of Nazareth was allegedly killed. On this day, Santa decreed a clause indefinitely banning the rest of the Jewish population from the glory of his reindeer-guided gift giving reign of joy.

The reasoning behind the new, apparently millennial change is simple. There are about 14 million Jews in the world, compared to a bible-bursting 2.2 billion Christians. We asked a Jew why it thinks Santa may have made such a controversial decision this season.

Jew: “Well from an economic standpoint, it’s genius. He’ll still be appeasing a major religious group, while cutting costs immensely. This Christmas, Santa will be spending 157 times less on just gifts alone. That’s massive savings, without even calculating in the travel expenses that will be sparred. I think he must’ve read the Torah and took a little lesson from our Hanukah story. We made a tiny bit of oil last for eight days and nights, and in-“

The Jew continued to talk about Jewy stuff for a while, so we moved on to another Jew, who had an interesting speculation that he and many of his fellow Maccabe’s have been raving about.

Other Jew: “We don’t want to get ahead of ourselves here, but many of us think that with this whole thing, maybe it’s a sign that the Messiah is finally here. We are a patient people, like in the story of Hanukah, where we made just a drop of oil last for eight nig-“

Those Jews love their Hanukah stories… We tried to locate Jesus for an interview, but in our research determined that he is, in fact, not real. 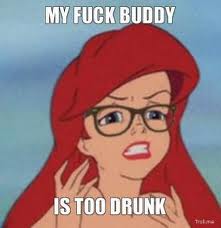 Weekdays between 1:00 pm and 2:00 pm, Ramapo’s sole express dining facility, the Atrium, also known as the Payment Cafeteria, or Pay-Caf, experiences an influx of students. While eating lunch between class, one can be certain that they will be surrounded by a mixed bag of demographics that they wouldn’t ordinarily come in contact with.... MORE » 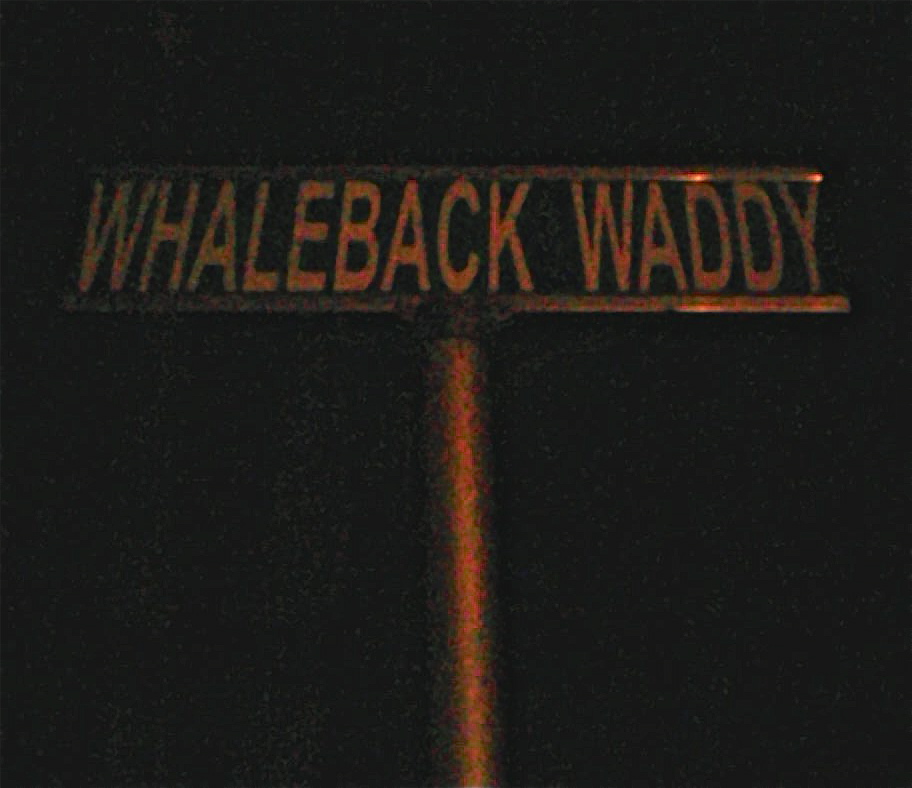