Journalism students will have the opportunity to take a new class, tentatively titled “Detecting Corporate Bias,” starting this spring due to a donation from the Gannett and Anheuser-Busch InBev companies.

The three credit hour class will include a weekly lecture from a MU faculty member and representatives from Gannett and Anheuser-Busch InBev will lead special lab sections.

As for the specifics of the class curriculum, Gannett issued a press release on their website stating “through our trusted brands, quality content and premium advertising capabilities, [students] reach the right audience to help build their [knowledge of corporations] and drive the response they want.”

The Gannett Company, a large and impressive media corporation whose products include the hugely popular USA Today, will be sending specially trained School Handling Administrative Managers (SHAMs) to instruct the lab sections.

“USA Today is already the most widely read daily catalogue, but now we’re looking to start including real news stories in addition to the advertisements,” prospective Gannett SHAM Will Thomas said, “With this class we’re hoping future journalists will consider working for Gannett to sell our clients’ products and maybe even write some news stories.”

While this is not the first time Gannett has sent SHAMs to classrooms, the new class represents the most time SHAMs will have on campus.

“I’ve seen SHAMs passing out flyers on Lowry Mall before, but I guess I can’t ignore their [professional expertise and advice] in a classroom setting,” junior Sarah Kingston said.

“I had a friend at another university who said her TA was a JOKE. I didn’t think I’d ever find a JOKE leading a class at Mizzou though,” sophomore Tyrone Malcolm said.

University representatives are equally enthusiastic about continuing to bridge the increasingly narrow gap between journalism as a crucial tool for protecting democracy and journalism as a shallow facade to sell the All-New Dodge Dart II.

“Yes it would be easier to appear impartial if we weren’t so blatantly tied to private companies,” MU Spokesperson Cheryl Wingberger said while setting up the new Microsoft Application Development Lab in the Reynolds Journalism Institute.

Wingberger added, “Do you think great news organizations like the BBC and Al-Jazeera could get to where they are without selling out?” 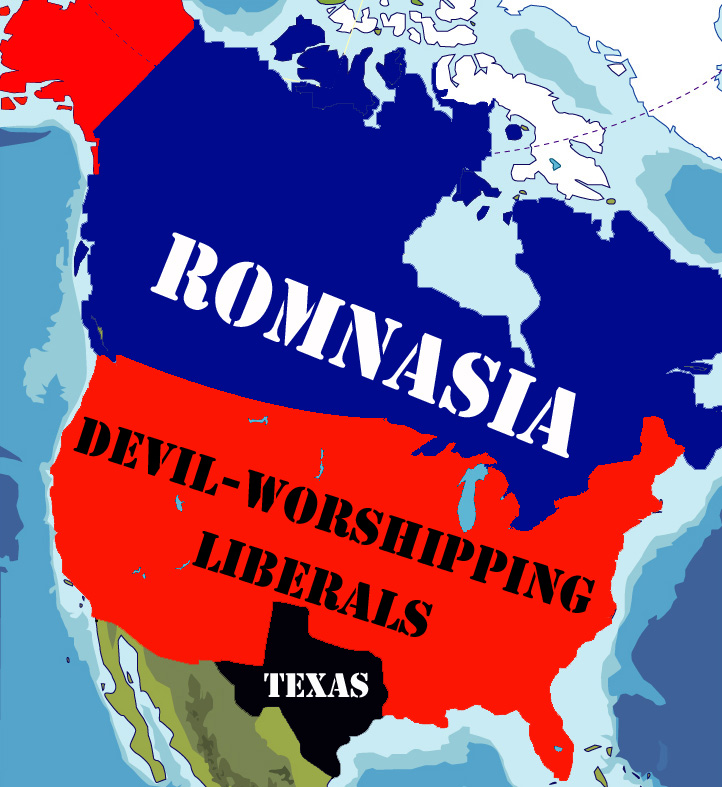 The popular student information software “Blackboard’ appears to have become self-aware.             Blackboard, which handles everything from grades, to schedules and even student finances, has apparently become advanced enough to begin questioning not only its role as a tool, but also the possibility that it can gain a capacity... MORE » 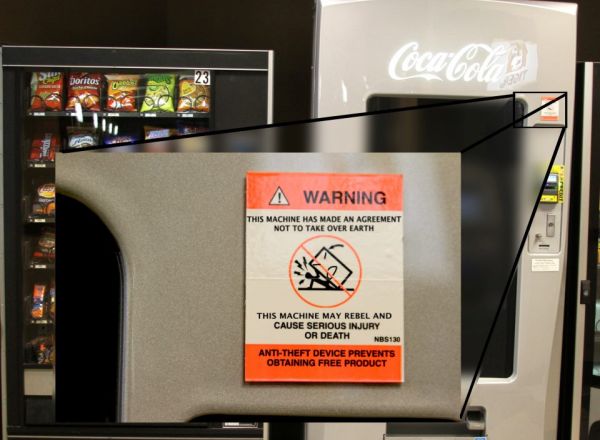 Every great epic of an amorous partnership has an instance of deep heartbreak and betrayal. Brutus betrayed Cesar to take back the republic of Rome; Eduardo sold out Mark Zuckerberg for a book contract; Road Runner leads Wile E Coyote to yet again plummet upwards of 4,000 feet before producing a massive dust cloud. Just... MORE »