Executives from Boeing visited Mizzou last month
to speak to engineering students and anyone else interested about the Boeing
Company and the future of aerospace technology.

One part of the future will be the newest Boeing commercial airplane, the 787
Dreamliner, which is set to fly commercially in the coming weeks.

“This bird-less sky-carriage shall challenge the flight of Icarus!” Chief
Designer William Pirrie said, “A supple, compartmented cabin and a veritable
cornucopia of other safety features ensure the Dreamliner is unsinkable!”

Criticized for the near decade of delays in production, Boeing looks to
re-assert its hold on the aerospace market by creating not only the largest
ship in the sky, but also the most luxurious.

A public relations employee at Boeing described the availability of the
“heartiest wines west of Austria-Hungary!” and “top-shelf sarsaparilla for
children and the infirm” among the many liquid amenities on board.

“[Other] amusements include a squash court, full-service saloon, and the
shrunken head of a Gypsy to amuse the cherubs,” Lord Pirrie said.

Though the plane was to
include a 12-piece orchestra, the plans had to be scrapped over concerns that
the high altitudes would cause “the instruments of musick to be boiled
away o’er the voyage like a heretic in a bonfire.”

Though the sustainability of production materials were previously thought to be
a key selling point to the aircraft, the marketing strategy has changed once
the sales started.

“By Jove I’m flabbergasted we managed to make a heavier-than-air flying-machine
fly in the first place. We’d make the sky-carriages out of live Pollocks if we
had to,” Architect Thomas Andrews said.

The first commercial Dreamliner is set to make its maiden voyage April 10th
from Southampton, England to New York City, and it’s going to be a full flight.

The Dreamliner is so named, as it is Mr. Andrews’ life long ambition to perfect
the aircraft, a feat he believes he accomplished in a field sorely lacking
forethought.

As Mr. Andrews said, “I shan’t believe that even in the year of our Lord, 2011,
that people can be so stubborn and shortsighted. To Hades with tradition, the
future starts now!”

(The picture is modified. The original picture is under a creative commons license and is found here: https://en.wikipedia.org/wiki/File:All_Nippon_Airways_Boeing_787-8_Dreamliner_JA801A_OKJ_in_flight.jpg) We built this city

SEE MORE » smalltalk
◄ Columbia is No Place for Boobies: A Homospective in Three Movements
Random
What kind of naked is your roommate? (and what that says about you) ►

I must say I watched this whole Mizzou fiasco occur, and I wanted to speak my own two cents. A lot of people criticized Campus Basement and their actions. However, I’d like to take a step back and say maybe we should re-consider. I actually think how they responded was well thought-out and professional. When... MORE » 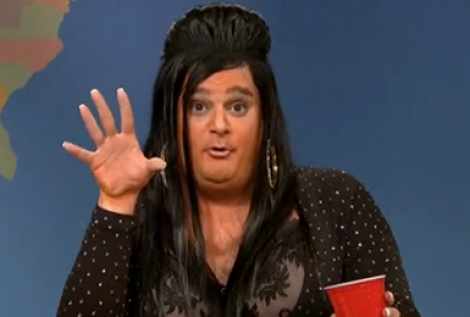 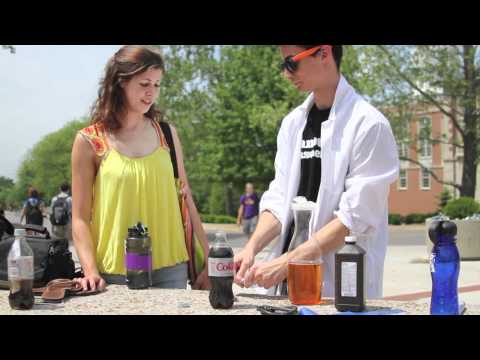