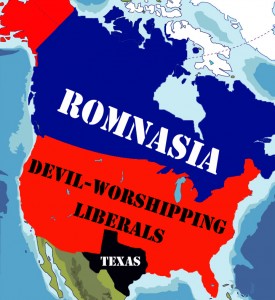 After losing Tuesday night’s presidential election, GOP candidate Willard “Mitt” Romney bought the pseudo-nation of Canada, renaming it “Romnasia” and calling upon his followers- the “good Republican people of America” to leave their homes and start a new life in the land known by many as “America’s backwoods.”

“I’ve never seen him so angry before, except maybe for that one time when he found a Starbucks cup on my desk,” former Romney Chief of Staff Jim Swans said. “I’ve never really seen him display any emotions, though. He kept shouting and trying to order drinks but then he’d just get mad at himself and everything would get worse. Then Ann came back and slapped him. He got really quiet after that and his eyes glazed over. An hour later, [the staff] was pulled into a meeting. He said he was leading us to the ‘Promise Land.’ I wasn’t sure what the guy meant, but then he put up a map of Canada on the conference room wall with the word ‘ROMNASIA’ photoshopped across the top.”

The former owner of Bain Capital, who liquidated his shares in the company to finance the sale, bought Canada from the English Royal Family for an estimated $500 billion.

“If they want it so badly, they can have it.” Prince William said, in a meeting with the British Economic Council. “The only profitable things to come out of there in the last 50 years were Justin Bieber and IMAX.”

While the former Massachusetts governor did not have time to write a concession speech or a design a webpage in the improbable scenario that he lost the election, Romney did make one statement to the American public, via Twitter:

“Follow me, friends. Follow me to the Promise Land- to Romnasia we go! Romnasia, a land free from the evil clutches of socialism and universal health insurance. A land free from persecution and pollution by the liberal sinners, and diversity.”

The former GOP candidate reportedly paid Twitter $2 million for every character issued in his tweet that exceeded the 140-character limit.

The Romney family compound just outside of Boston, Nauvoo, was deserted when reporters flocked to the scene upon news of Romnasia’s founding. One Romney remained at the residence, however, when news media arrived at the scene. A heated argument between Tagg Romney, the last remaining Romney in America, and wife Jennifer was witnessed by dozens.

“Jennifer, I don’t give a flying fuck about how many committees you’re supposed to chair, or how many D.A.R luncheons you’re going to miss. ” The eldest Romney son said, from the front stoop of the former palace. “Pack it all…we aren’t safe and we don’t have much time. Pack two of everything- two sets of silver, two manservants, two of the Monet’s. Put it all in the jet. The liberals are flooding in- this isn’t the America we know anymore. This is a dark, devilish place. Marijuana, Satan’s favorite vegetable, is growing wild and free. Men can marry men, and Buddhas are more than just chubby guys on the counters of Chinese restaurants- they’re members of Congress! My father has looked on Massachusetts and beheld it corrupt, for Democrats have corrupted the earth.”

The former governor of Massachusetts held a press conference earlier today from his newly-built fortress in Reagonia, formerly  Ontario.

“I will establish, a deal, call it a covenant, with all of you- zero taxation,  zero welfare, zero government regulation of the economy, and zero rights for women, and you shall enter Romnasia- you and your sons and your wife, and your sons’ wives with you. Simply acknowledge my role as your one true President.”

According to an emergency census conducted by the US Census Bureau, the population of the United States of America has decreased by about 25% since the establishment of Romnasia, and a 50% drop in the number of registered Republicna Voters. The southern region of the United States was hit particularly hard, losing a reported 80% of its population, including the state of Texas, which has seceded from the Union entirely. 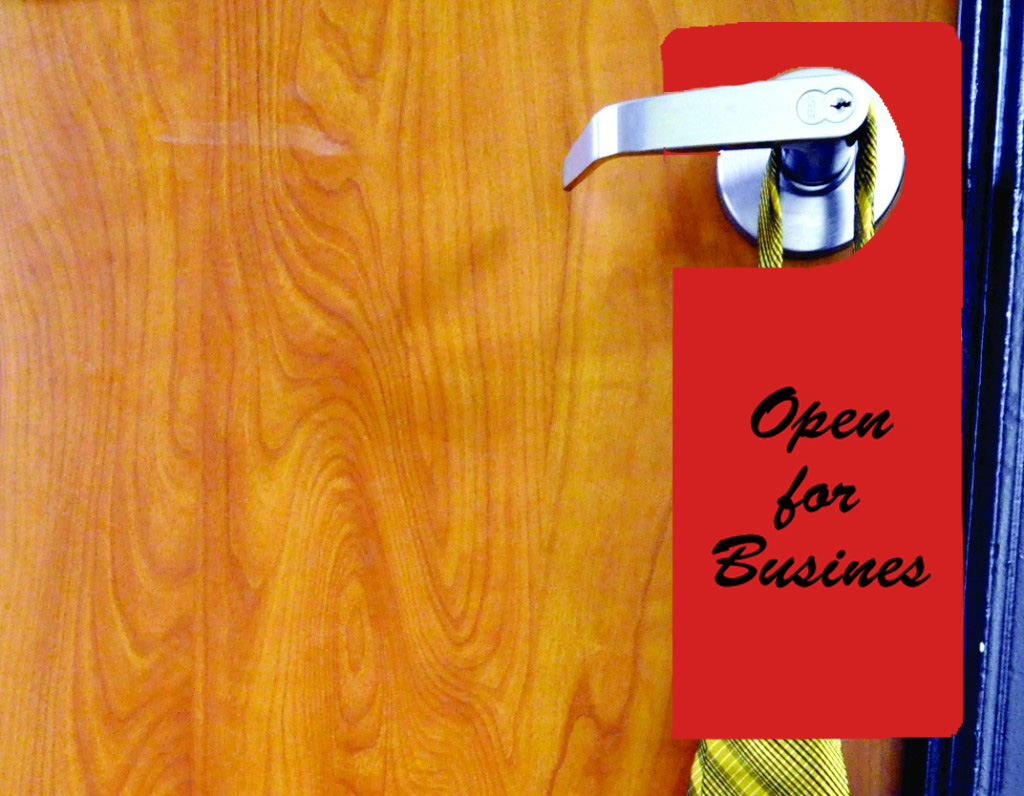 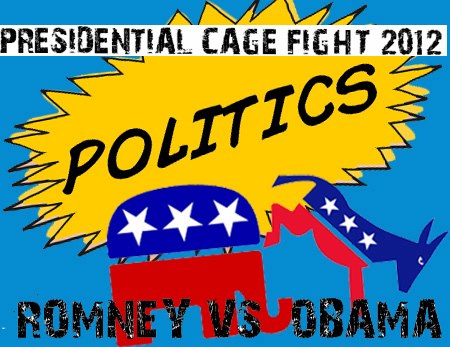 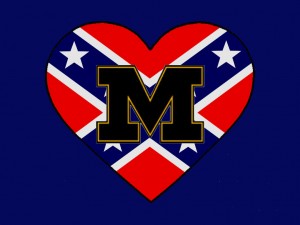