In a crazy twist of events this Saturday morning, the football team has begun admitting they’re on the Syracuse University football team. After their hard-earned win against the West Virginia Mountaineers Friday night, pride was at an all time high.

“I used to just say I was ‘an athlete’ when people asked me. Hell, I even lied and said I was on the quidditch team after we lost the USC game earlier this year. But now?? I proudly admit to my full scholarship and tight end position on the football team.” proclaimed Syracuse Junior, Avery Johnson.
Football players have shared their stories with the Campus Basement staff and it has truly been heart-warming to hear their tales of life before the West Virginia victory.
“My mom got me this gold, football shaped necklace for Hannukah, but then my teammates were like ‘no, you can’t wear football necklaces, everyone will know you’re on the football team.’ and I know for a fact they didn’t even like the necklace and….it was…SO sad.” cried a linebacker who chose to remain anonymous. “At least I can wear it now. I’m so happy just thinking about it.”
“I was born and raised in Syracuse, and even my 13 year old brother would refuse to be Syracuse when we played NCAA Football for Playstation. I asked him one day why he was always Oregon or Alabama when we played and he said ‘because Syracuse is a pussy team.’ My little brother called my whole team pussies, and I guess by extension, me. Holy shit, I just realized that; I’m going to kick his ass.” fumed Sophomore, John Walters.
At the time of press, Orange pride was still at an all time high for the football team. No word on the condition of John Walters’ brother.
SEE MORE » 21, college, southcampus, sports
◄ Cornell Commencement Speaker Announced: We Are Gonna Have A Situation Here
Random
Law and Order Syracuse Style ► 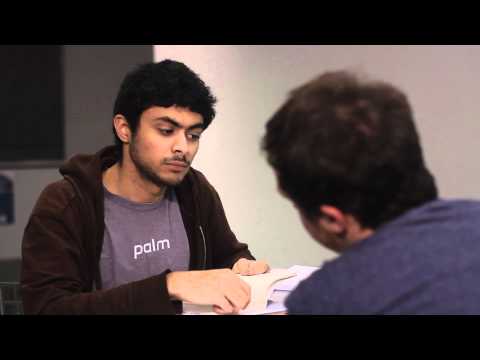 Hey Man, can you watch my stuff?

When the all-too-common stranger request in food.com gets just a BIT too literal. MORE »