So, it’s winter break, and it’s the awkward middle ground of the
year. It’s right after the first semester when you really don’t know anyone,
have only slept with two people because you still believed in relationships and
your alcohol tolerance is still below 10 shots. Seemingly, coming home is going
to be boring, unless of course you know how to exaggerate, and in reality,
most of your friends do. And when they feed you their bullshit about having a
foursome with Italian foreign exchange students in the library, hopefully you
can decipher such a story. When you still can’t dig through the plethora of
garbage your friends tell you to make you feel like you did nothing but play
XBOX and watch lesbian porn, we have your back. Here are some examples of what
your friends may say to make them feel like the cats pajamas.

“Yeah, I slept with like 12 girls the first semester”¦and a
teacher”¦while she was teaching.”

Whatever number he says, divide it by 2 and subtract 5″¦ guys who
have slept with lots of girls have no need to brag about it, they’ve already
accomplished what they came to college to accomplish. Although the system
generally works out, if he says anything below a 10, you can determine he has
become close friends with Miss Jergans, Mister tall Nike sock and hot sauce,
oh, is that last one just me?

“One night, I smoked weed with the entire basketball team and
then scrimmaged them after we broke into the basketball court. And we won.”

There are probably laser beams that seek out the red blood cells
floating in your system if you ever tried to break into the basketball court.
Don’t believe him if he says anything about drinking or smoking with someone
elite, because chances are it’s extreme bullshit.

“I did shrooms and went to church. It was the most eye opening
experience of my life”¦”

HA, whoever told you this has clearly never been on shrooms. He would
have a lot more to say about it if he actually did. Like, “I saw Jesus jump out
of the wall,” or “the pastor turned into Tim Tebow and jerked off into John
Elway’s face.” Although that would be an incredibly funny sight to see, the
chances of this guy going to church on shrooms are around the same level as Tim
Tebow showing his cock in public, he is a virgin, remember?

“We built a 10ft sculpture of Kim Kardashian’s tits made out of
Trident Layers. We posted it on the web and Kris Humphrie got mad and divorced
her, it was bound to happen anyway.”

Although Trident Layers are delicious and I’m sure everyone
would be intrigued to see such a thing, the chances of guys being able to focus
through a tit sculpture that long seem slim to none. Who would think to use
Trident Layers anyways? If you are going to lie at least use something durable
in your fabrication, like Legos or foil. Besides, Kris Humphrie likes sausage;
he didn’t care about her tits in the first place.

“I tied my bed sheets together and went cliff diving off of
Jesse Hall.”

“I turned my apartment into a strip club and hired 20 specially
trained monkeys to serve booze and collect the money?”

“I met the President of the United States after saving 5 women
from getting attacked by a set of angry mutant diseased deer?!”

“I sat around playing video games, eating dining hall food and did
homework. I’ve only gotten laid twice because I still believe I can find that
special girl, I haven’t really met any other bros to hang out with and it takes
two wine coolers for me to get tipsy, four if I want to get drunk”¦”

That’s better. See, you knew he would eventually give up. “Hey man, legalize marijuana, it’s like, really important to the world.” In Speaker’s Circle this past Monday, the Marijuana Legalization Support (MLS) group waiting good-naturedly to pass out flyers and brownies to the eager stoner students. But as hours flew by, bystanders could tell the groups members became more and more giggly, carefree and red... MORE » 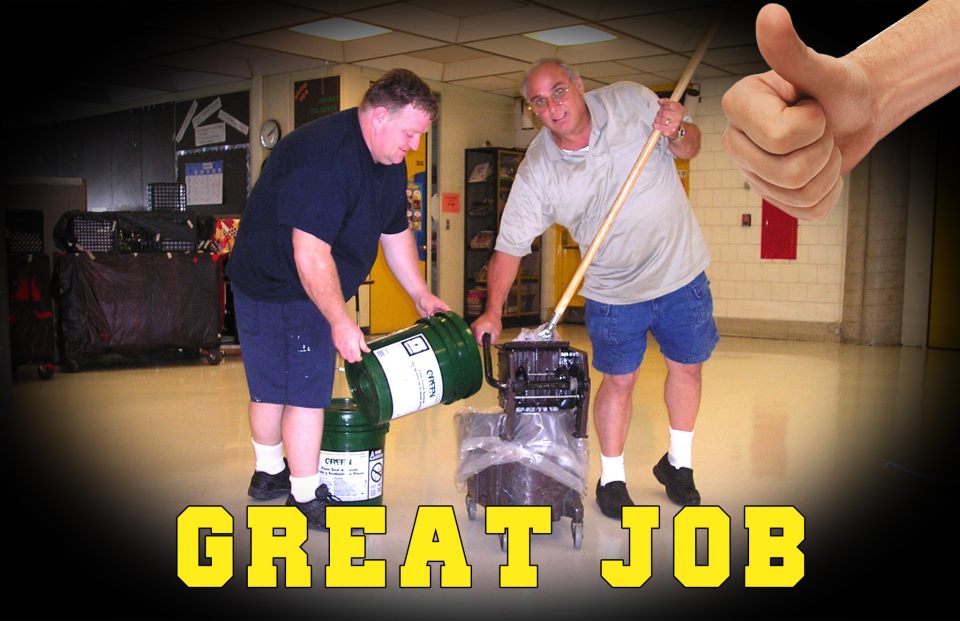 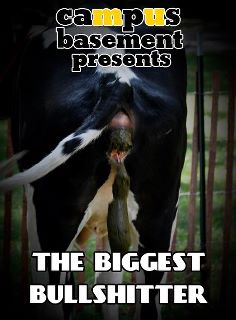