Whether our impending move to the SEC or the upcoming rapture has anything to do with several sequences of events recently incorporating stupidity and religious expression, we’ll never know. The point of the matter; this campus seems to have caught apocalyptic-street-corner-sign syndrome and a fiery case of poor judgment.

Anyone who walks by Speakers Circle on at least a bi-weekly basis has seen them. Self-righteous Christians who border on extreme come preach to the student body with fervor and fine-tuned diction. Anyone (un)fortunate enough to survive a sermon, regardless of gender, can’t help but feel like they’ve had their genitalia metaphorically smashed by a giant cross made of 2×4’s. Perhaps these bible loving folks are preparing us for the God fearing country that embodies college football down south. Regardless of motive, if your genitalia account for at least 25% of your daily recommended exercise, stay away.

What The Hell Just Happened?

Our students love Mizzou athletics. Our men’s basketball team has been on the up and up in recent years, making Zou Crew arguably the most sought after membership to any student organization. This is due in large part to the fact that the first 500 students who sign up receive all tickets to every home game, including the coveted KU-MU rivalry game. Last year, the signups occurred in person at our Student Center. You wanted to be one of the first 500? You had to get their early. This year, the dumbasses running the show decided to move the signup online. Instead of awarding tickets to the first 500 who give two shits about our basketball team, it became a race to see who had the fastest internet connection. By misconstruing dedication, the results were a crashed server during the initial signup and potential supporters started to reconsider any involvement. Sure, some dedicated fans got lucky, but a lot more were left out. In the days following the signup, spiteful and sarcastic comments littered the group’s Facebook page. Perhaps rightfully so.

They performed at a local venue recently. 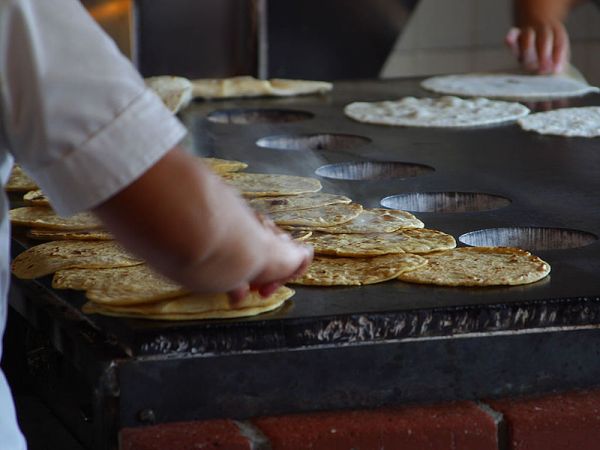 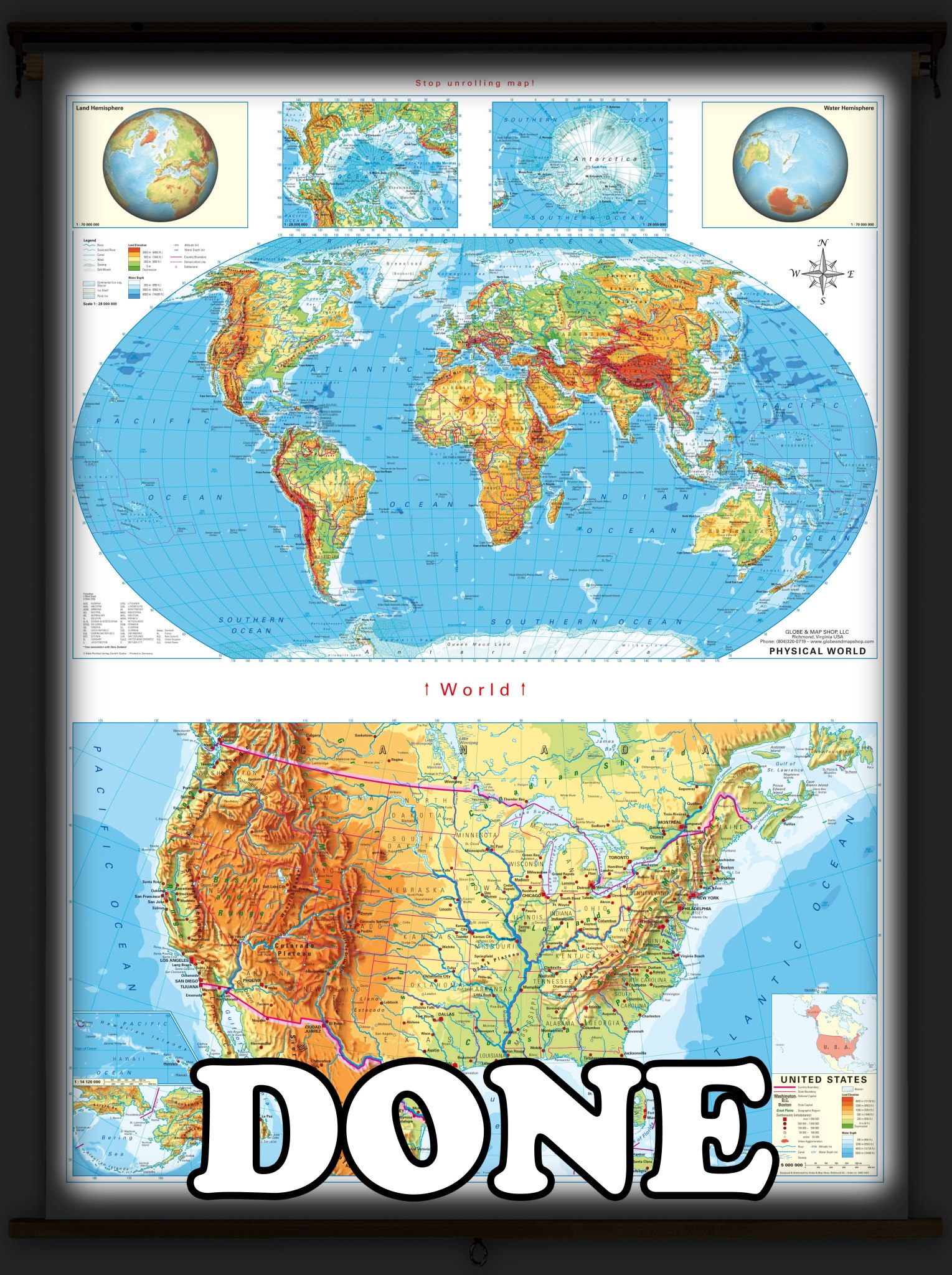