For the first time in 924 days, Tiger Woods won a PGA Tour event. The victory took place at the Arnold Palmer Invitational in Tiger’s hometown of Orlando, where he finished 13 under par. This unfolded just days after Woods was spotted at a local strip club for the first time since his sex scandal broke in 2009. Woods had reportedly lost his “gold member” status due to his extended absence.

“We’re really thrilled for Tiger,” the clubs owner said. “He used to always bring his trophies in to show around after his previous 71 victories and we were worried when we didn’t see him for nearly two and a half years. But I guess that just made number 72 that much sweeter.”

Following the original scandal, Woods fired his swing coach, Hank Haney, and his long time caddie, Steve Williams. However, things didn’t get any better for Woods. With new coach Scott Foley, Tiger dropped his hold on the world’s number one ranking and went on a 30-month drought with seemingly no end in sight.

“I spent so many nights staying up late thinking about what had happened to Tiger and what I could do to make him better,” Foley said. “So many nights and hard days of work and still no results. Then, suddenly, it hit me. What made Tiger so good was that he was sleeping with hundreds of women and he felt on top of the world. The very next day, I forced him to return to his favorite strip club.”

Sure enough, something clicked inside Woods and he could do no wrong. After grabbing the lead on Friday, he never looked back. Shooting lights out and more importantly, feeling like the Tiger of old, the sexually satisfied Tiger. And it was beautiful.

“I owe this one to Cinnamon,” Woods said. “I went in last Tuesday and we sat up in the ‘Jungle Room,’ my personal favorite, and we just talked. I didn’t make it rain or anything like that, we just had a heart to heart, like old times. Thank you, Cinnamon.”

Cover charge prices in Augusta, Georgia are already skyrocketing in preparation for The Masters in April. 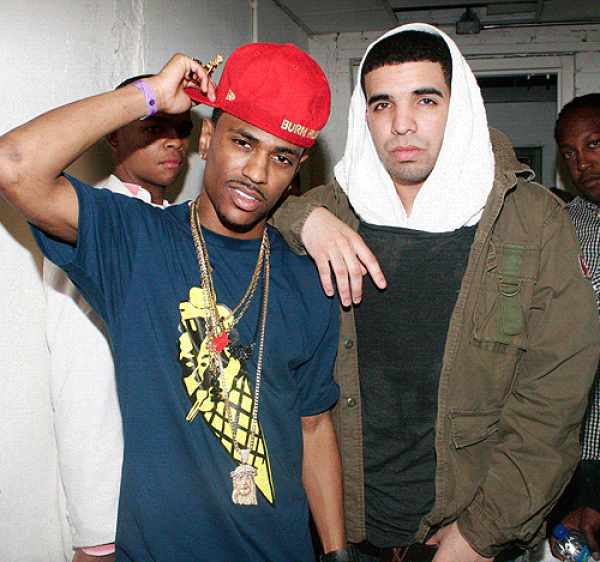 Massive confusion abounded last Thursday at Jesse Hall among lovers of the Shakespearean art form of rappery. Thousands of students piled in to the auditorium expecting to listen to the soft, whiney crooning of Jay Sean’s “baby, are you down, down, down, down, down.” What they got, however, was nothing of the sort.   Big... MORE » 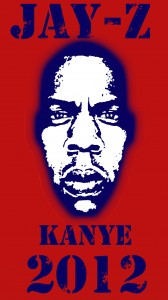 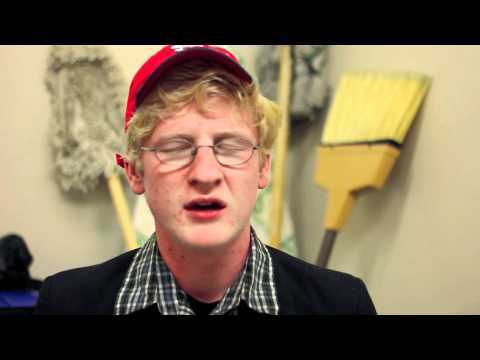 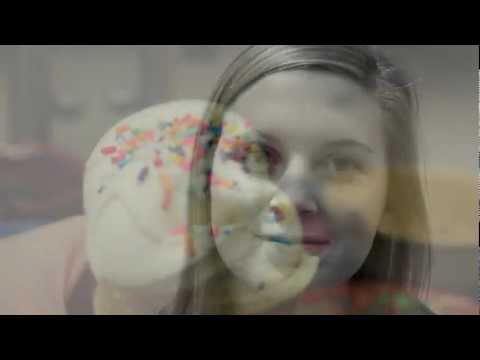