You couldn’t score tickets to the biggest basketball game of the year?! You worthless sack of”¦Ok, well let’s look at the bright side; you probably slept in while the rest of us woke up at horrendous hours of the morning for College Gameday. You could work out at the Rec Center while everyone who did go to Gameday is sleeping. Even better; you can play a sweet drinking game whilst watching the game with friends.

DISCLAIMER: We strongly recommend two things; don’t play this game if you’re under 21, and you should probably play this with a friend in case one of you gets terribly, terribly ill. You know what, if you play this game and vomit for hours on end, only to wind up at a hospital, it’s not our fault. You chose to do this. You brought this upon yourself. Not us. How’s that for legal mumbojumbo? I digress. GET IT ON! (in the voice of MXC’s Captain Teneal)

When KU Has the Ball:

– One shot every missed KU 3-pointer

– One shot every time Bill Self’s veins start to bulge

– One shot every offensive turnover

When MU Has the Ball:

– One shot every amazing pass from Phil Pressey

– One shot for every Kim English 3-Ball

– One shot for every made free throw from Marcus Denmon

– One shot for a close-up of a Golden Girl on ESPN.

– One shot for every Ricardo Ratliffe under the basket layup or slamma jamma.

– Shotgun a beer when Coach Haith takes the blazer off.

– Shotgun a beer every “MIZ-ZOU” chant from the crowd

– 3 Shots per “SEC” Chant (not every single time, just at the beginning of every

– If at any point a kU player taunts the crowd, take 3 shots

– Whenever Phil Pressey is called “Flip”, take 2 shots. No one calls him by that

– If Mizzou wins the game, take whatever alcohol you have left and join a random

– If Kansas wins the game, take whatever alcohol you have left and lock yourself

in your bedroom. Tie a string around your finger though, connect it through your

door to a light or bell. In case it really gets rough for you whilst drowning your

sorrows, make sure your roommates are able to save you from disaster.

If the game doesn’t go our way, well you’ll have a head start on everyone else seeking to wipe away the sorrows. Enjoy responsibly! 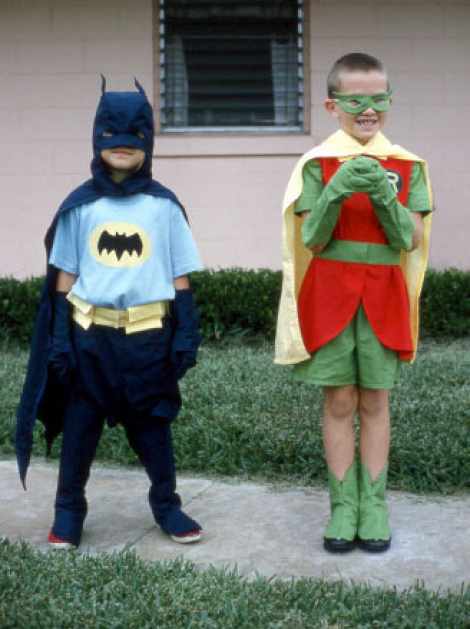 The Adventures of a Male GDI

Mizzou has always been known for having an immense Greek town. It’s almost a separate island in this small little town of Columbia, MO. Men in Greek life have it easy, drinking in their house, a firm set of bros, women wearing virtually no clothing coming to them and a shoo in for at least... MORE » 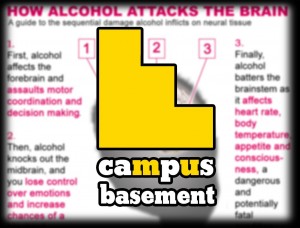