Below the Hatch and Schurz residence rests a beautiful gem, an in-and-out restaurant named Baja. Virtually hidden from plain sight on the very edge of campus, it would appear Baja would have to do some serious advertising to get any business at all.

Simply by word of mouth, Baja has flourished into a remarkably convenient pit stop for busy students and avid pseudo-Mexican food lovers alike. The Mizzou campus is constantly abuzz about their mediocre smoothies and unexpectedly soggy tacos.

Seem fishy? It should, said freshman Arthur Reddington, who believes Baja is a little too good to be true.

“Well, I had been eating at Baja on a daily basis for about three weeks, since I live in Schurz,” Reddington said. “Last week I went home, though, and after about two days I started getting really bad cravings for Baja.”

Reddington said he didn’t suspect any foul-play on Baja’s part at first, but soon began to have his suspicions.

“I thought, ‘Baja just makes high-quality food, of course I want it really bad,’” Reddington said. “But then I realized the food wasn’t great. I mean it’s not disgusting or anything, but it’s really nothing special.”

After about five days away from the restaurant, Reddington said he began to show strange symptoms of a legitimate physical addiction to Baja’s food.

“I started having really bad headaches on about the fourth or fifth day,” Reddington said. “Then when I got back to my dorm a few days ago I just ran to my bathroom and threw up for no reason.”

Immediately after throwing up, Reddington said, he went down to Baja to calm his insatiable hunger. When Reddington took his first bite in eight days of a Quesadilla Con Estilo he said his symptoms were alleviated almost immediately.

Reddington said he then remembered his mother once suffered from similar ailments when she was going through a similar process.

“When my mom was trying to quit smoking she was going through the same stuff,” Reddington said. “Then it hit me: those bastards are putting nicotine in their food.”

Naturally cautious about jumpy to a hasty conclusion, Reddington said he consulted his roommate on the issue first. His roommate Ty Oakes had recently gone home for his aunt’s funeral and he said he had noticed the same phenomenon while he was away.

“I fit every attribute of an addict, man,” Oakes said. “I was on edge, my hands were shaking, and I was just stressing out all the time.”

Baja declined to comment on their ingredients, but the did have this to say in an e-mail: “We at Baja do our best to fill all of your desires, whatever may be driving them. We cannot comment on the secret ingredient because – well because it’s a secret.”

Reddington was disappointed with Baja’s unresponsiveness and is very much considering a class action lawsuit against the restaurant. 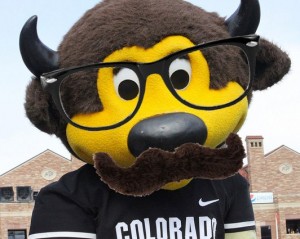 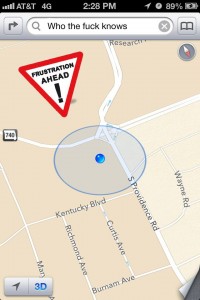 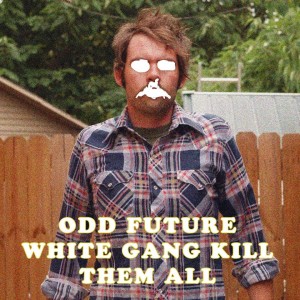