Yawn outside! Stay out of class! Do whatever it is you need to do to get over it!

Get up and walk the hell out! 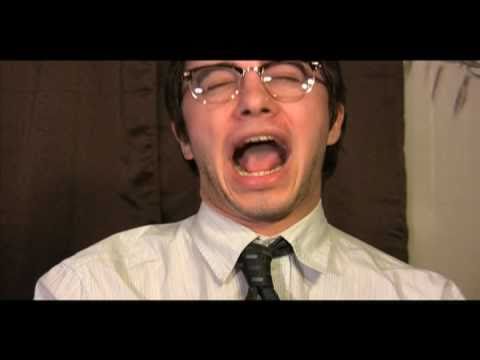 Well now that poor ol’ Professor Talbert’s yawn-induced temper tantrum has literally hit every single gossip/humor/news website on the internet, his students from his Friday Business Computing lecture – yes, the same group of students who witnessed firsthand his freakout – decided to give Prof T a little taste of his own medicine by staging... MORE » Marc Stinsmore is absolutely certain that there is a typo on much of the Cornell University apparel. Stinsmore, a freshman, insists, “They spelled the word “gorgeous’ incorrectly and I demand that it be corrected. How is Cornell even an Ivy if they can’t spell a simple word? It’s embarrassing.”   Stinsmore’s peers have attempted, however... MORE »

Dear Blackboard Tech Staff, Nobody knows what the “community” tab is! Every time any student goes to blackboard they need to take the extra step to click on the “my blackboard” tab…why are you trying to make our lives more difficult than they already are? Sincerely, Cornellians MORE » 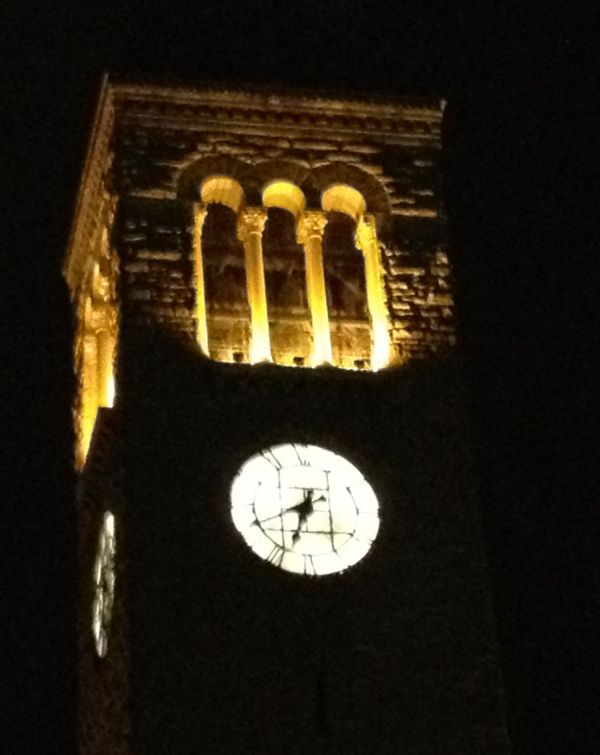