Why, you may ask, did these two people decide to do it on a rooftop? Here are some theories:

“¢    They thought “star-gazing” was just a euphemism
“¢    Who can resist the phallic nature of a tall building?
“¢    They wanted to re-enact a scene from their favorite erotic play, The Diddler on the Roof
“¢    They’re both afraid of flying, so this is their Mile High Club
“¢    They were studying for an exam. Then they got bored and decided to leave the library to have sex on a roof.
“¢    He was out of condoms and they heard that babies can’t be conceived at high altitudes
“¢    It made for an awesome check-in on foursquare
“¢    It’s college. You mean you haven’t had sex on a roof in broad daylight?

Feel free to add your own in the comments section! 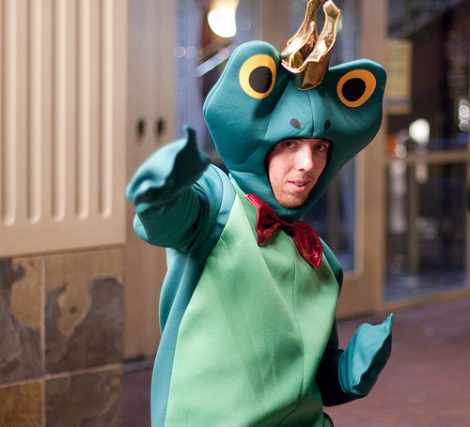 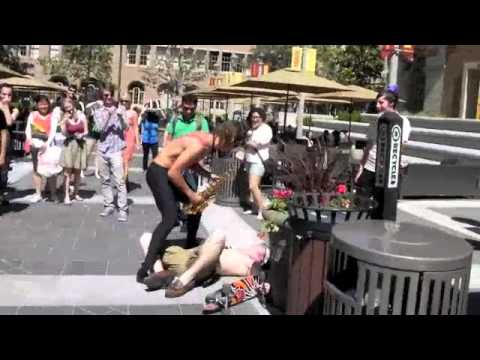 Inspired by the original sexy sax man video of saxophone superstar Sergio Flores, this video was recorded entirely on the University of Southern California campus on April 1st, 2011 MORE »