Local Syracuse burglar Paul Smith hit it big last weekend when the university’s student body all headed to their respective homes for
Thanksgiving break. Knowing that this would leave nearly every campus apartment
empty, Smith capitalized on the opportunity to break into as many student
residences as possible in order to expand his rather limited video game
collection.

Unfortunately, Smith’s burglarizing spree has left him with
so many new game consoles and discs, he can’t seem to decide which game he
wants to play next.

“Man, I hit a huge haul!” Smith said. “I sure got tired of
playing FIFA 2003 on my Playstation
2. I managed to jack three Nintendo Wiis, five Xbox 360’s, and two PS3’s! I
can’t decide whether I want to play Halo
Reach or Madden ’11. I might even
invite the guys over so we can all play together.”

Smith reported that breaking into the apartments,
particularly on South Campus, was, “easy as shit,” and that he could tell he
was in a girls’ apartment when there was jewelry and Friends DVD box sets everywhere instead of game consoles. In
addition, Smith managed to take a few iPods, iPads, and flatscreen televisions.

After browsing through the artists on sophomore Lily Aguina’s
iPod Nano, Smith concluded that her taste in music was “weird” and that he
planned on filling it with his own music after he beat Call of Duty: Black Ops on junior Chad Orman’s Xbox 360. 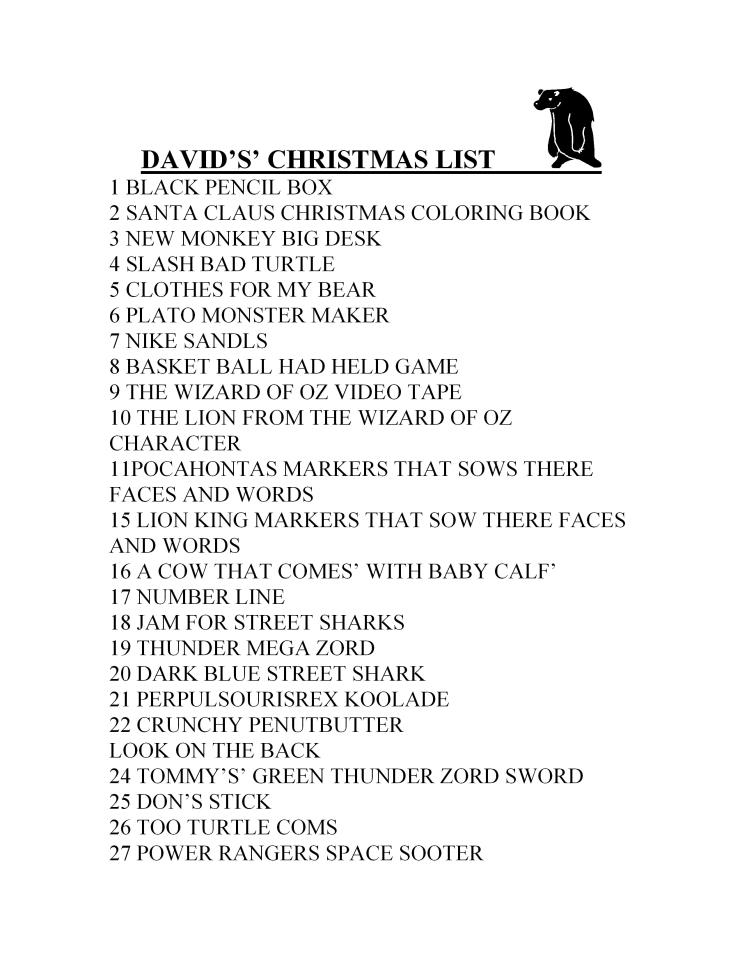 My Dad sent me my Christmas List from 1995. This is no joke. What 6 year-old kid asks for peanut butter and kool-aid for Christmas? MORE » 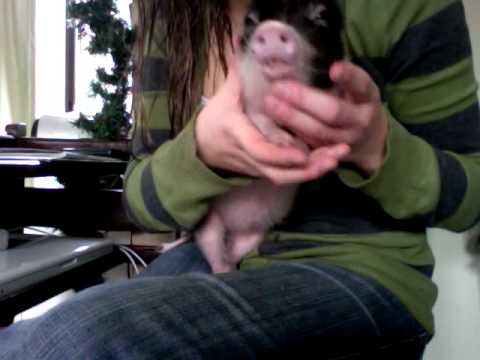 There is a singing pig on Syracuse Campus..have you spotted her yet!? MORE »