Instagram, the popular picture-sharing app that allows users to apply unique filters to their photos, was heavily criticized today for an update to its Terms of Use affirming that the company has the inalienable right to use any photos uploaded to the site for paid or sponsored content.

Users of the app were outspoken in their opposition, particularly Jasper Thurston, a local Instagram fanatic who has currently amassed 7,583 boring photos of his lunch on the social network. 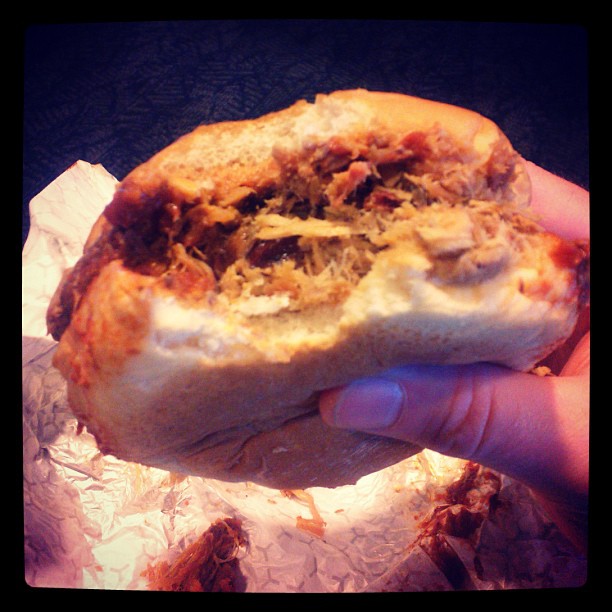 “I take great photos and nobody should be monetizing my web presence without asking me,” Thurston concluded, despite never having paid a cent for the Instagram service in his life, completely oblivious to the fact that as long as he accesses web content for free he’s nothing but a product and a nameless web traffic statistic to be sold to marketers.

Tech analysts are predicting that despite users’ continued threats to delete their Instagram accounts, the photo-sharing behemoth will proceed to take in somewhere between $500 and $700 million dollars in ad revenue within the next three years. Thurston was last seen on his iPhone 5, uploading a photo of a sandwich and promising it would be his “last Instagram.”