Attendees of last night’s open party at Sigma Omega were
severely disappointed and underwhelmed to find there were not enough elevated
surfaces to dance on. The social fraternity’s annual beach party often receives
critical praise for its strong girl-to-guy ratio, long lasting alcohol supply,
and over-the-top decor including sand-covered floors and a basement full of
inflatable palm trees and beach balls.

This year’s party, however, was largely met with a negative
reaction from everyone involved, who expected to dance and grind on members of
the opposite sex at a slightly higher elevation than the rest of the attendees.

“This party sucks,” said junior Evan Franks, as he gyrated
his hips into the buttocks of a total stranger named Ashley, or some shit, I
think it starts with an “A.’ “We want to dance on an expensive table, or a
wooden box, or something.”

Confirmation from Alexa determined that dancing on the floor
is indeed not nearly as appealing as dancing 3 or 4 feet above it, and
doesn’t make for cool Facebook profile pictures. 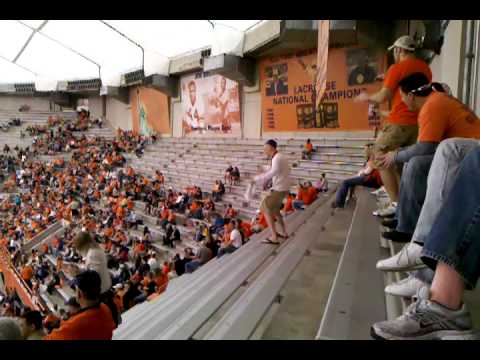