As most Syracuse students know the Jewish holiday, Passover, is coming up on Friday. Essentially, it celebrates the Jews’ exodus from Egypt and their journey to Israel led by Moses. In other words, Moses was like “I’m peacin’ outta dis bitch Pharaoh.” Then he split the red sea, but didn’t have time to make a proper loaf of bread. This yeast-less bread became known as Matzah, which is basically a giant cracker that only tastes good in soup or with nutella, jam, and butter, but Jews still eat that shit up!

Jump ahead about a thousand years! Jewish people celebrate this exodus from Egypt and call it Passover!  They aren’t allowed to eat leavened bread, which is in almost every delicious food ever, for the duration of the holiday.

Now, we’re not going to make up a random percentage of Jewish students at Syracuse (like a bajillion million trillion), but they make up a pretty big fraction on campus. In anticipation of their imminent bread fast, the SyraJews have been binge eating every bread product in every dining hall on campus. While most bread products have been depleted, all of the bagels are gone! All breads are on backorder from wholesalers and should be back in campus dining halls by Saturday.

Why did they sculpt this man in the middle of a post-mexican food shit?

the statue between bowne hall and shaffer MORE » 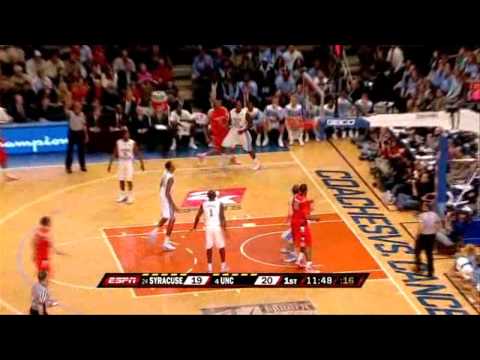 oops guys. I guess I forgot to bring rain boots to college. MORE »