Yet again, the plan to build a bridge over Route 9 has been pushed back.

The plan originated in early 1971, when a record-setting 528 students were killed while attempting to cross the super-highway. Originally, the building was delayed due to a heavy rain season, and each year since something has arisen to postpone the erection of the bridge.

“The reasons for postponement are all totally legit,” said President Dennis Murray. “For instance, in 1998 there was a snowstorm. In 2001, 9/11 happened, and in 2006, there was Hurricane Katrina. Who could build at a time like that?”

Students have begun to wonder whether the bridge will ever be built. “I’ve lived in Poughkeepsie my entire life,” said Political Science major Cindy LaVerne, “and they’ve been talking about this bridge forever. It’s never gonna happen. What was their excuse this time, one of the builders had a cold?”

Murray answered, “It’s pretty bad, he has a runny nose and everything!”

Some students, fearful for their safety when crossing Route 9, have begun contemplating intentionally running in front of traffic, hoping that an increased number of injuries could assist in completion of the bridge, but Murray advises strongly against this. “Let’s not take drastic action,” he warned, “just be patient and eventually it will happen.”

When asked about what caused the delay this time, other than the one builder’s cold, Murray stated, “Well we were starting to get ready to start building, but then we realized that we had the wrong size nail. So naturally, it’s going to take another three years.”

He added, “Plus, some of us are still shook up about Katrina.” 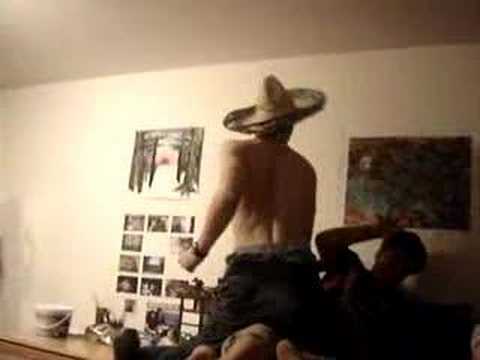 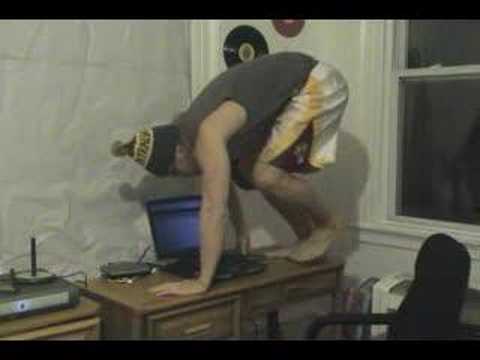 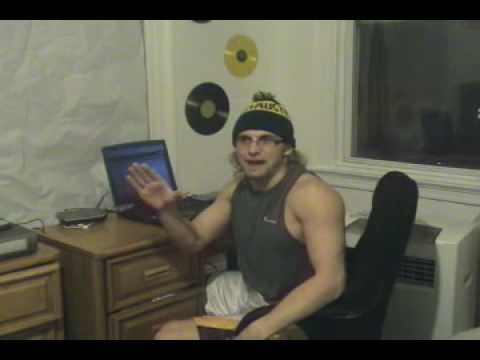 This is For Greg 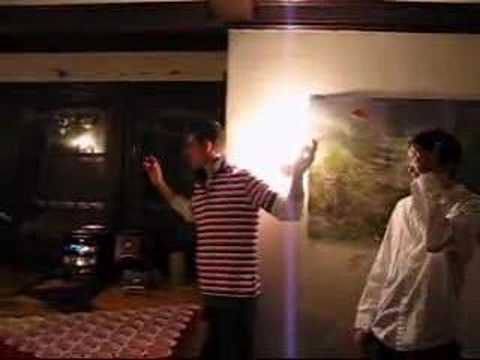 This is sick! MORE » During the summer, Marist officials added three new business classes to the course catalog, bringing the new total to 157 classes, more than 30 times the number of other classes (there are four psychology classes and one computer science class).   “We looked through all of the classes in our school and realized that we... MORE » Marist has instituted a new policy regarding popcorn-making: all students who wish to make popcorn must do so before two o’clock in the morning.   Studies show that 99% of all fire alarms taking place in dormitories occur at an ungodly hour (the average fire alarm sounds around 4:17 AM) and during ungodly weather. The... MORE » Four years after its establishment on the Marist campus, Diversity WORKS, the diversity magazine under the Marist College Affirmative Action Advisory Committee, is almost finished with its first ever article, titled, “The Other Guys: What It’s Like to Be Different.”   The magazine consists of five members, an Asian, an African American, a Native American,... MORE »

It’s been years since their appearance, but the original tribe of Poughkeepsie is back, and infuriated. Apparently, Marist College is situated right on land originally owned by the Poughkeepsie tribe.  The tribe is currently in talks with President Murray regarding transfer of ownership and legality of using the land. A Marist spokesperson explained, “Well apparently,... MORE »