March Madness is typically a time equated with college basketball, gambling, binge drinking, and complaining to your Facebook friends about how your bracket is totally ruined because some no-name school beat the Lakers. But we at Campus Basement also equate March Madness with sex. Hot, steamy, sex. And since nobody will give us permission to use sexy photos of them for our website (I can’t imagine why not), we’ve set up a bracket of our own: STOCK PHOTO MADNESS. We took some of the hottest, most lawsuit-free photos from iStockphoto.com and matched them up head-to-head in the ultimate battle of looks and absolutely nothing else.

Who will emerge victorious? Will it be “Attractive Young Blonde Woman in Light Gray Beach Cover Up?” What about this year’s underdog, “Senior Woman Showing Thumbs Up Sign?” Or maybe “Repairman in Uniform and Hard Hat?”

It’s up to YOU to decide. Take a scroll through these bonerific royalty-free photos, check out the analyses written by our staff, and vote for your favorites!

Your vote has been cast!
I chose this young lady (girl?) because I can tell she knows exactly what this job is. This job is Hot Stock Photo Girl, and the job requirements are being hot (duh), blonde, and boobs. Her portfolio is 100 percent her wearing the hell out of various items of clothing. Mostly bikinis. To that I say well done madame you do not fuck around.

Could she fight anyone? No. Is there any evidence she’s spending her time learning a skill besides boobs? Not necessarily. What non-personal internet needs would this stock photo fulfill? I do not know. All we have is nearly 400 photos of completely focused I’m-a-cute-blonde mastery, catering directly to what we were ashamed to admit to ourselves was all we wanted.
SEE MORE » hot, istock, march madness, marchmadness, sexy, stock, stockphotos, women
◄ Top 15 SU Memes
Random
Who Do You Want for Slope Day: A Cornell Basement Interactive Poll ► 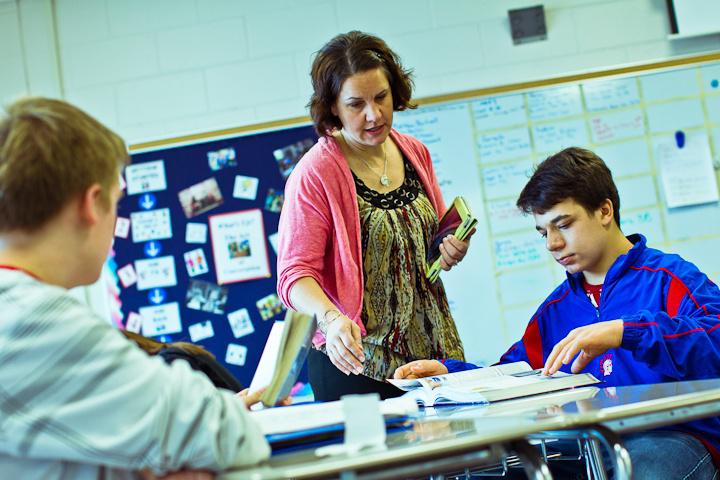 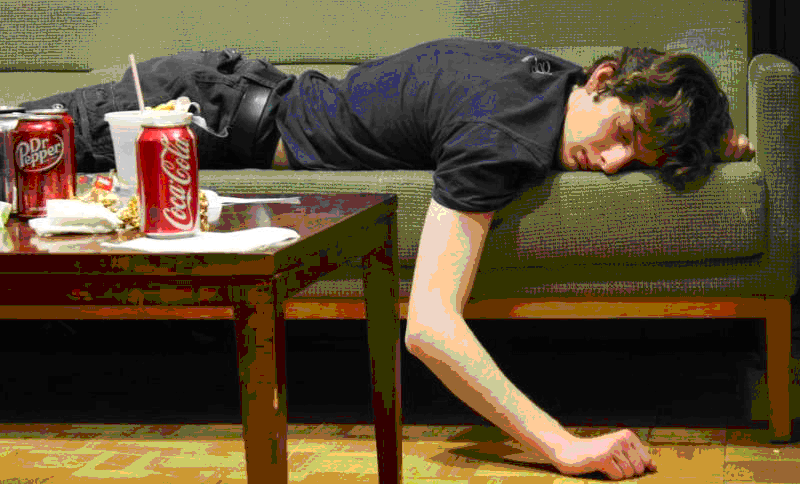 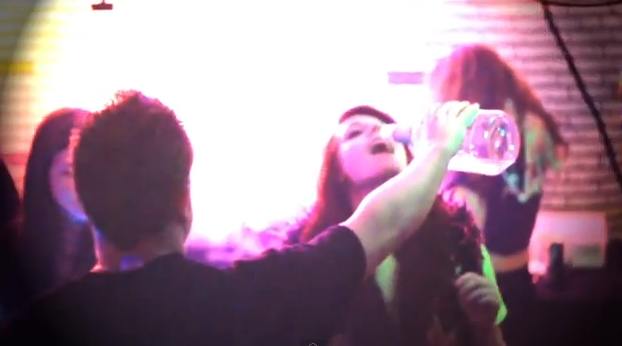 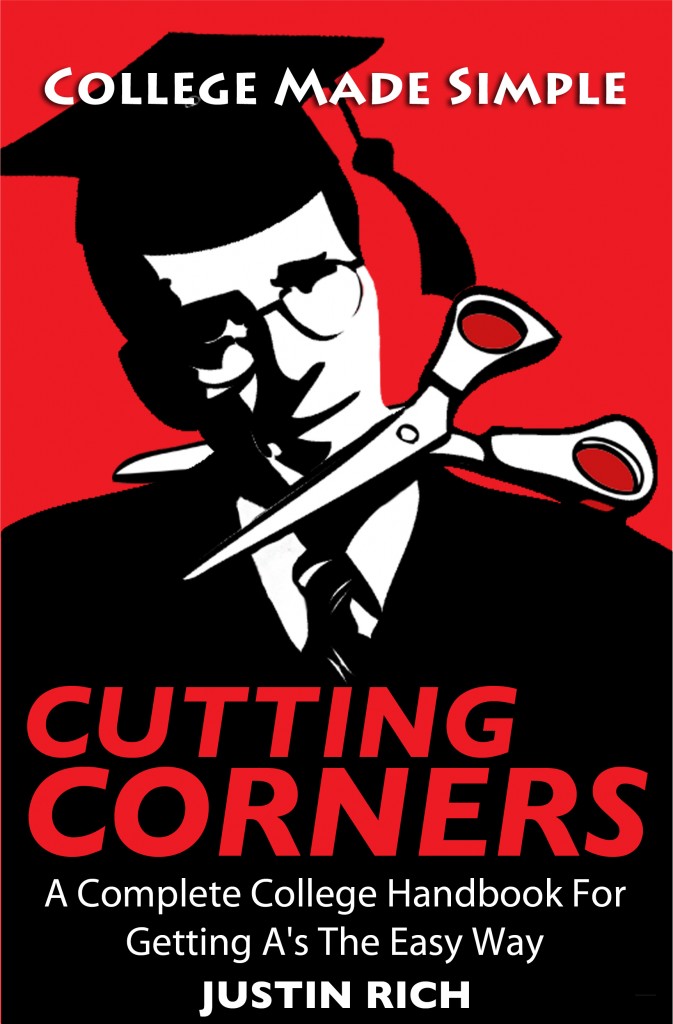 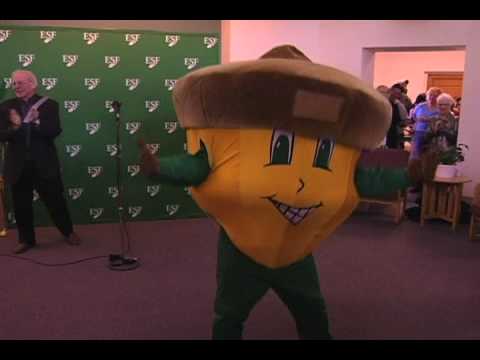