Never have I ever seen a trend blow up so quickly and so awesomely as the new “SU Memes” page on Facebook. I originally imagined memes as being more of an inside joke between reddit users and other internet communities, but now that they’ve become [Hipster Mermaid voice] “sooo mainstream,” college students are using everything from Scumbag Steves to Good Guy Gregs to tell jokes and share their insane experiences around campus. I initially wanted to make a top 10 list, but narrowing it down to that many was as hard as keeping all your spare change to yourself after Big Papa on Marshall Street calls you a pretty lady.

So without further ado… I don’t always post meme countdowns, but when I do, I put a ton of thought into them and I hope you like them because they kick ass… The Top 15 SU Memes: 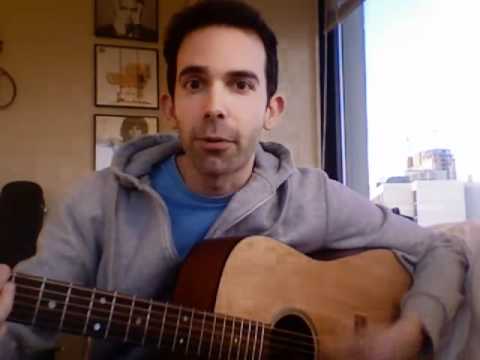 “Lin City” is a song about the growing legend that is Jeremy Lin. MORE »

Some advice from yours truly, Chrissy Ost. STOP BEING RUDE. 1.Say hello to people you know. Be the nice one, who says hi…the other person will be glad you said hello. 2.Walk with your head up. 3.Go one day not listening to music at all times on full blast. Just don’t use the ipod, listen... MORE »