The Syracuse University community breathed a sigh of relief today with the news that freshman Dominic Hester awoke early this morning following a food coma that lasted nearly a month.

Dominic slipped into the coma following his trip to the famed Dinosaur Barbeque on the night of January 25, 2010. Roommate Chris Battle described the scene at Dino that evening for us. “Dominic had never been there before, so I told him we had to go. I had no idea that this was going to happen,” said Battle while choking back tears. “He ordered the Tres Hombre and I guess it was just too much for him. One minute he’s sitting there talking to us and the next he’s just slumped over his plate, totally lifeless.”

The meal in question, the massive Tres Hombre, is a feast fit for many men. It consists of a heaping portion of pulled pork, sliced beef brisket, a full serving of BBQ ribs, and if that’s not enough, cornbread and two full sides (mac n’ cheese and fries for young Hester). Does this “dinner” push the envelope too far, causing unnecessary risk for the restaurant’s patrons? We asked founder John Stage, who refused to make apologies for the way they choose to run their business. “We do things our way,” he replied, “we can’t be held responsible every time some rookie bites off a little more than they can chew.”

Hester is currently recovering in his dormroom and doing quite well. He maintains that he holds no ill will towards Dinosaur, despite the ordeal he’s been put through. “Everything was just so delicious,” he said, “I probably should have accepted my limitations and brought the leftovers home, but I couldn’t stop eating!” Hester added that he won’t let this setback keep him away from Dinosaur forever. “I’ll be back someday, when I feel like I’m ready for it. I look forward to the challenge.”

As for the rest of SU, let’s hope this story serves as a reminder to always take the Dinosaur seriously. While it may be the tastiest restaurant in the area, it is advised that you approach it with caution, a clear head, and most importantly, an empty stomach. 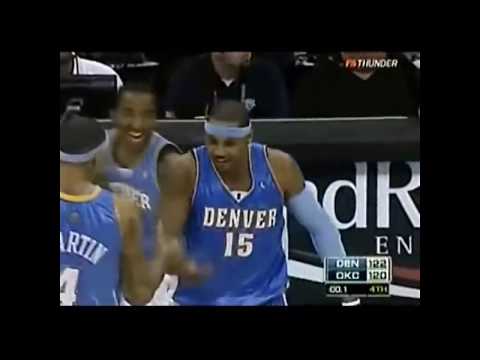 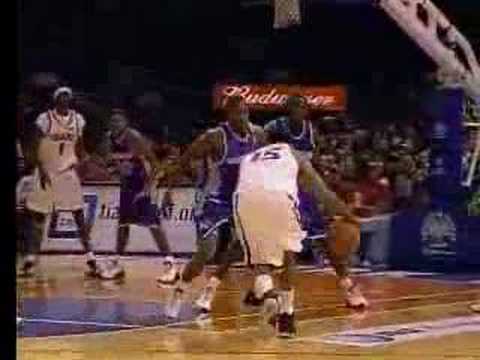