It’s been quite a
week here at Hofstra: the weather’s been beautiful, professors have been
absent, and I can’t think of a third clause. But for some, there have been
better weeks. Fred No-go, a
fictitious yet lovable Hofstra freshman, was stuck in the library elevator for
5 hours on Sunday night. Here’s
what he had to say about it:

While dealing with
hunger and boredom nearly killed him, Fred credits his survival to a little
birdie. A little birdie, by the name of Twitter:

“I have the app on
my iPhone, and I depended on reading my Twitter timeline to give me hope. Kim Kardashian’s Twitter account is a
personal favorite of mine. Her tweets
are hilariously superficial, and often contain grammatical errors that you
wouldn’t expect 8th graders to make. Acknowledging how stupid she is, really helped my
self-esteem and allowed me to pull through.”

There you have it
folks, Kim Kardashian does have a job. She saves lives. But this reporter isn’t
satisfied just yet. What is it that makes Kim Kardashian’s twitter so
uplifting? Can one woman truly be as stupid as Fred says? I’ve compiled a database
of Kim Kardashian’s most recent tweets to analyze exactly what goes on in that
botoxed and air brushed head of hers. [What you are about to read has NOT been altered from its original context in any way.]

Here’s a typical Kardashianism.  You can tell this from the way she is overly emphatic about useless information.

Yes, Kim. Cher has passed away. She’s with Jesus now. Y’know, Jesus. He’s in the Bible you cling to.

That’s it, Kim. Offer advice! Help us gain some insight as to why you are famous.

Really Kim? You can have sex with Ray J, film it, post it online, and sell it…but 911 transcripts? NO SIR! That’s where you draw the line?

SEE MORE » kale, stupid, twitter
◄ How to Woo a USC Girl (By A USC Girl)
Random
How to Treat a Girl on Valentine’s Day ►

Intelligence Goes Down in Flames; An Apology Rises

Today in the Mack Student center, an idiot put a paper plate with bread on it in the toaster. This idiot then saw the flames, far from an “inferno”, and ran to the cashier to report the fire. And, embarrassed as I am to admit, that idiot was me. I know what you’re thinking and... MORE »

What Your New Years Plans Say About You (Hofstra)

This article is part of our “Let’s Keep This Website Awesome Over Winter Break” Tournament series. Check out the opposing article here and be sure to ‘like’ your favorite! Welcoming in the New Year is a grandiose occasion for many Americans as well as those other people that live in places not as awesome as... MORE » 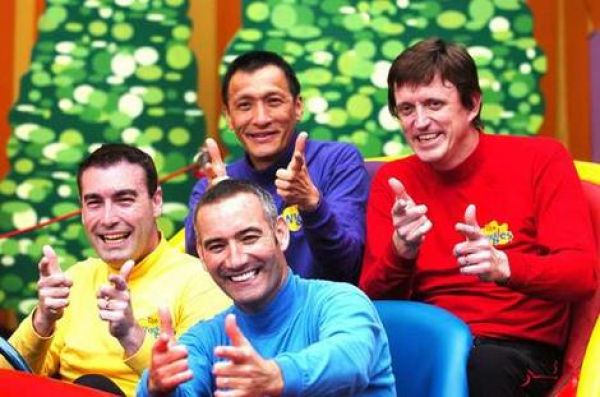 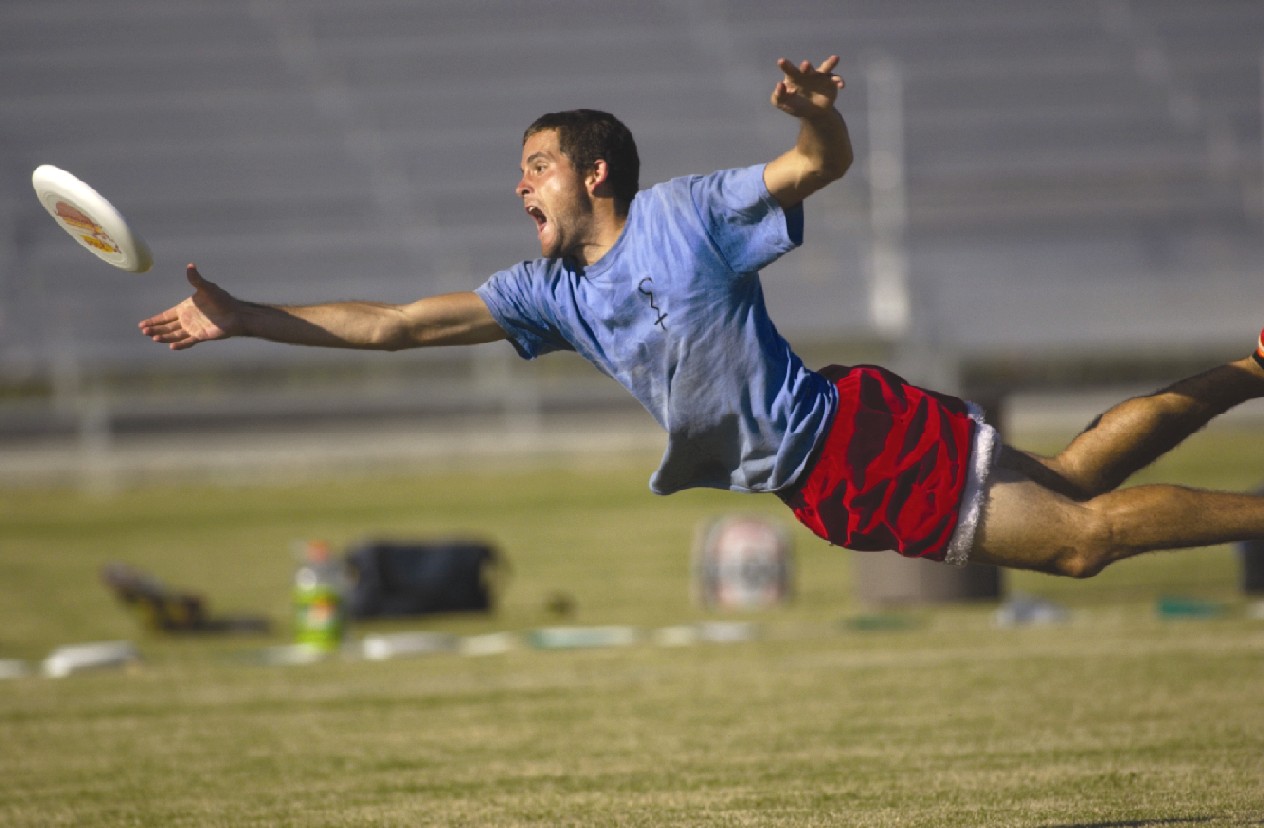 It’s springtime in Hofstraland peoples. Shit be bloomin’, and you can quote me.  Once again you’ll find the quads mobbed with a wide variety of student culture. Check out the list so you know what to look for. 1.) The half naked sunbather: They’re out there all right. Spread eagle on our Hofstra benches, catchin’... MORE »