This past Thursday afternoon, campus police were dispatched to break up a fight that started in the bookstore.  Witness reports state that the fight began when a 5’3” white female walked past another 5’4” white female without any visible recognition of the latter despite their past friendship.  Reportedly, the two had been friends up until recently when the aggressor failed to show up to the victim’s birthday party even though she responded with an ‘attending’ status for the event on Facebook.  Witnesses state that after the initial “contact,” the first female stopped and acknowledged the second female’s presence with a biting “OMG, heeeey! How are you?!”  The second female then replied with an equally icy “Oh haiii…I’m like reaaaally good, I feel like I haven’t seen you since you since didn’t show up to my party.”  The conflict then escalated according to first hand reports.  One college freshman, who does not wish to be identified, stated that the first female then began to hurl backhanded compliments at the second such as “You look so skinny even with all the beer you drink!” and “I wish I was as brave as you are; I couldn’t pull off jeggings if I had such pudgy sausage legs.”   Campus police finally arrived on the scene and asked the women what the problem was, to which both replied that they had just been “catching up.”  This is the fourth incident of its kind in recent weeks on campus.

In other news, there have been three reported back stabbings on campus in the last week alone.  Officials believe these incidents are all connected, but are still looking to apprehend the culprit.  So far, the only suspect is “that bitch who slept with Jenny’s boyfriend.”  Any other tips or leads should be reported immediately to campus police. 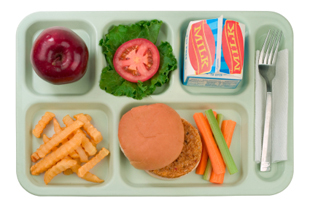 ­­­­­­With a couple months of school under our belts, we should all be familiar with the lunchtime madness at the DUC. 15-minute salad lines? A sad reality. You want a taco salad? Get ready to stand around for a ten-minute panic attack about whether they are going to run out of guac before you get... MORE »

Special FAT TALK FREE WEEK edition:   If we really want to have a successful Fat Talk Free Week where we tell all our friends how luscious their hair is, we need to do something drastic about “The Bunny” statue that lurks on campus. Sure she is supposed to be sculpted after “The Thinker,” but... MORE » How WashU Stole Christmas (and Kept it)

Every student down at WashU liked Christmas a lot”¦ (Except for the roughly 30% who were apathetic or anti-commercialism.)But WashU, though its colors are green and red, did NOT!WashU hated Christmas! The whole Christmas season! (Except for selling holiday-themed paraphernalia at the bookstore.) Now, please don’t ask why. No one quite knows the reason.It could... MORE » Sitting alone is an art attempted by many, mastered by few. The SSS (Solo Seat Selection) is a dilemma facing our generation of awkward texters everywhere! So how does one sit alone and not be eaten alive? How can you avoid the state of a lone, defenseless guppy in a sea filled with barracudas?! (Barracudas eat guppies, right?) Read... MORE »

We interview some guy in the middle of a party in our apartment. It is an understatement to say chaos ensues. MORE » 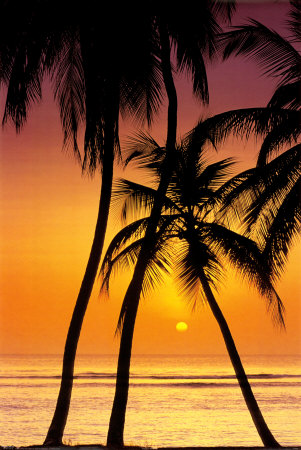 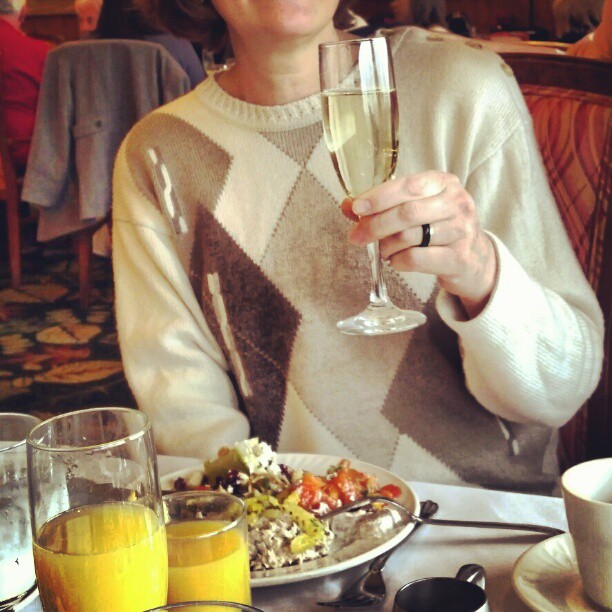 Have you ever wondered what life is about? We have. MORE »