Early this morning, at the intersection of McClintock and Jefferson, a masterful exhibition in balance and composure was held by a student riding her bike through the intersection. Coming from the direction of the Century Apartments, (where the food trucks always park for you freshmen) she elegantly raised her left hand at a seemingly pre-measured 90 degree angle and simultaneously maneuvered her bicycle in the direction of campus. As she, like it was second nature, weaved in an out of the low life pedestrians obstructing her path, she never once hit the annoying little metal piece of wire coming off of her rear brake with her leg. She cleared the intersection like a ghost; ineffectually floating through a plane which could not fully comprehend her existence.

DPS officer Donald O’toole, an experienced safety officer, was on duty at the intersection and said, “Ya know kid, I’ve been around the block a few times. I’ve only been around this particular block since this is the one I’m assigned to go around 8 hours a day, but I’ve been around it literally thousands of times. But by god, I ain’t never seen nothin like that little girl who came through here this mornin on her bicycle. I saw her getting ready to wiz on through here like a bat outa hell and I readied my segway and citation notebook.” He did a quick back and forth on the segway and put his hand on the notebook in his belt as he said this. He continued, “All of a sudden, as I’m gettin ready to follow her, her arm flourishes up in a blur of precision and splendor as her bike turned guiding her through the sea of pre-signaled citizens.”

Students at the scene seemed to agree that they hadn’t seen a cyclist like this, who wasn’t on performance enhancing drugs, ever before. Sophomore, Anna Whitmer said, “I saw her leave the intersection of McClintock and Jefferson and flow into the next one as she made a left towards the cinema school. It was like she was a river just flowing where nature intended and smoothing over all she touched as her left arm extended into a straight left turn signal. Her forearm seemed to twirl about her upper arm multiple times as she nimbly made the transition from 90 to 180 degrees of extension in her perfectly creased elbow. She had the textbook mastery of Hermione’s swish and flick and the passion behind Harry’s Patronum.” As she looked up and her left arm jealously twitched I could see that this phantom bike rider was affecting more than just the efficiency of traffic patterns.

The real psychological affect this “Ghost Rider,” (as I had affectionately started calling her while investigating the story) reached even the most intimate depths of the psyche of the pedestrians who saw her. Heather McPhee, Senior, said, “I haven’t felt this insufficient as a person or bike rider since my father, the most beautiful bike rider I’ve ever seen, whose turn signals always protected the entire family during bicycle outings, left us when I was 8.” As I turned from the interview and crossed the street, as I had no more time for pleasantries because the red hand had changed into a confidently striding white man, I caught a glimpse of a martial artistic forearm movement out of the corner of my eye. But perhaps it was only an echo. 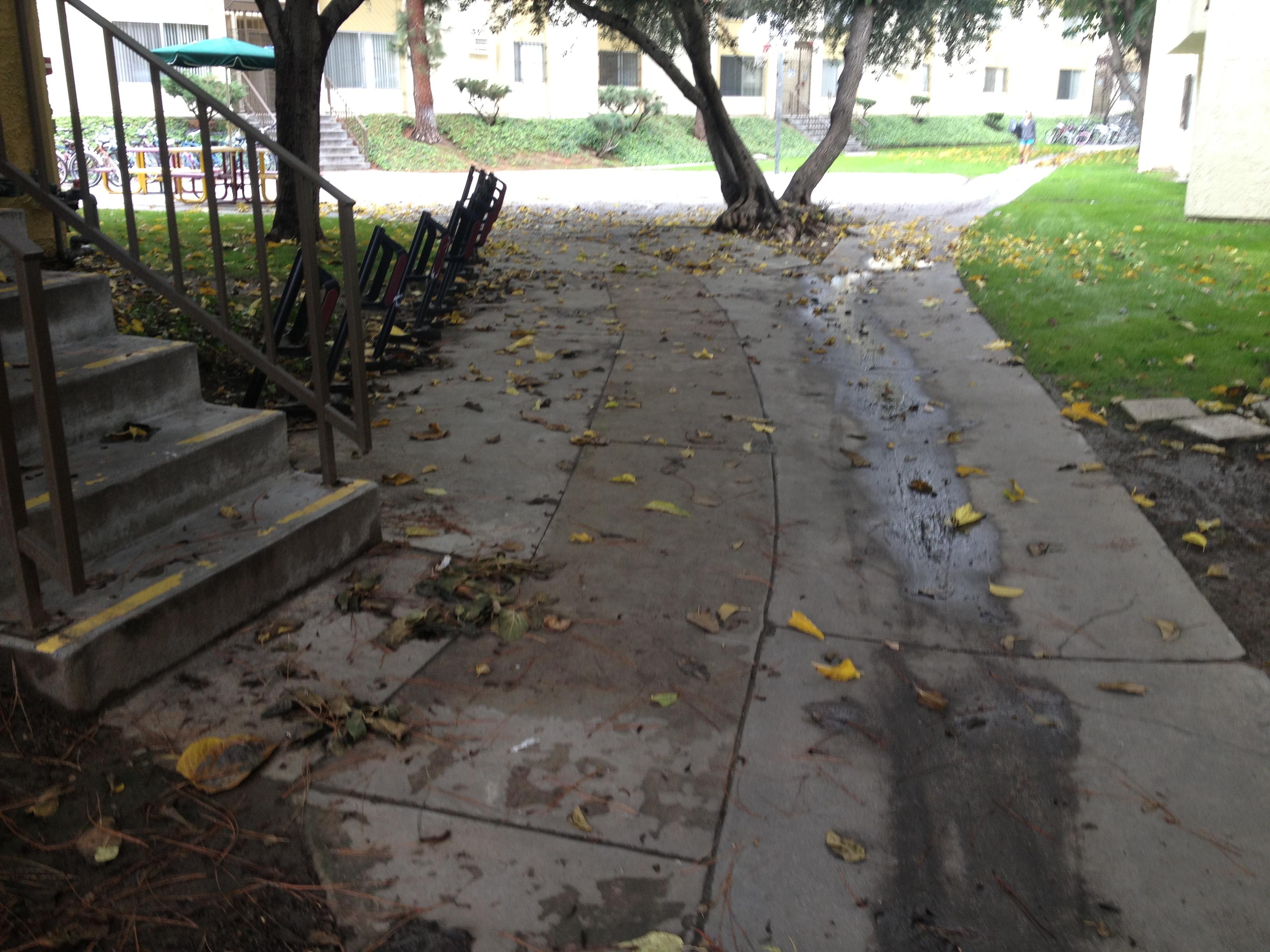 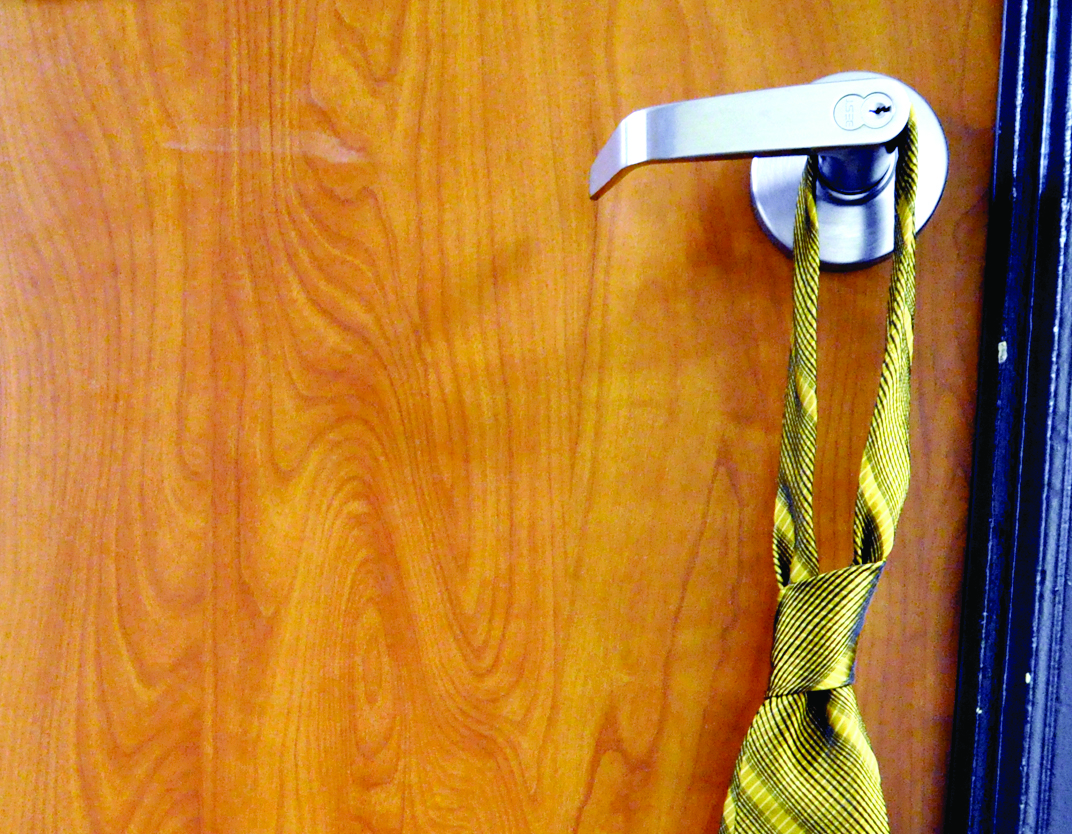