Here’s another submission from someone who was hazed. Enjoy!

What follows is an unrivaled tale of hazing, a tale so vile that I am reluctant to share it. But I feel that I must, in order to make my story known with the hopes that people in the future will not have to endure what I have endured.

I was trapped in the house for days, unable to leave. They first made me perform hours of manual labor, cutting the grass, some normal stuff, but still a pain in the ass. If only I had known just how much I would miss this chore later in the week”¦

For meals, I was force-fed casserole surprise. I’m pretty sure there was tuna in it. I hate tuna.

During the days, they would ask me menial questions about using the Internet, including how to check e-mail, what happens to songs when iTunes is not open, and why Microsoft Word can’t be used to communicate with my sister. They’re idiocy became the bane of my existence, and my sanity dwindled to near nothing.

When I wasn’t performing pro-bono manual labor or helping out with technological issues, they would pester me, annoying me so much that I frequently pondered suicide. Over and over and over, they repeated the same six words: “Do you have a job yet?” they taunted. Other variations of this also resounded, such as, “What are you doing after college?” and “Why don’t you have a job yet?” and “You piece of shit, you are a waste of life.”

Pledging DKE was a cinch compared to this Spring Break with my family. 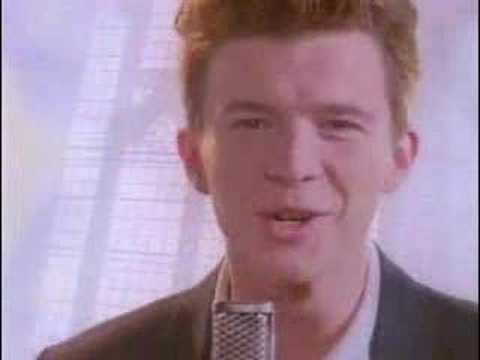 only watch if youre prepared MORE »