St. Louis””Wash U spoiled students Winter Break plans to head
home a few days before Christmas, announcing a mandatory meeting to discuss the
state of the university at 11 pm on December 24th.  The school will require faculty to be present
as well and attendance will be taken to ensure that no one has time to get home
and celebrate with their families.  The
meetings general subject suggests that this is just another ploy to ruin the
breaks of Christian students, all three of whom expressed their outrage at the
university.  Ironically, the meeting will
be held in Graham Chapel to remind students of what they will be missing by
arriving home after the beloved holiday.

Washington University Chancellor Mark Wrighton held an
urgent press conference Tuesday where he revealed some astonishing news. “I
have to come clean”¦I am not, nor have I ever been at the top of the WUSTL
employee hierarchy.  These past 16 years
I have served as a figurehead for the university’s true leader, the
Grinch.”

The news came as a surprise to some, but many observant
students have recognized the possibility of such an occurrence.  “It doesn’t shock me,” announced one student
who preferred to remain anonymous, fearing the Grinch’s fuzzy green wrath, “If
you’re going to steal Christmas, you might as well start with a school whose
colors are green and red.”  Final exams
have slowly but surely been moving towards Christmas in the years following
Wrighton’s appointment.  The Grinch hoped
pushing the break back at a pace no faster than the line moves at the Village
Grill when Mitchell is on his off day, would cause the trend to go unnoticed by
students until it was too late.

Wrighton produced documents dated to 2001, revealing the
Grinch’s genius plan.  The Chancellor subsequently
verified the authenticity of letters discussing the dastardly plot addressed to
villains such as Mel Gibson and George W. Bush.
Experts expected the duo’s involvement in light of Gibson’s public
efforts to deprive the Jews of Hannukah and Kanye West’s exposure of Bush’s
scheme to rob African Americans of Kwanza in a 2010 episode of the Today Show.

Recent trends in the schools operation provide further evidence
of the plan’s development over a number of years.  The Grinch’s grumpy demeanor has manifested
itself in the attitudes of many of the university’s employees.  Workers at Subway and members of the South
Forty janitorial staff have exhibited increasing irritability in the years
since the Grinch’s campus takeover.  More
proof of the Grinch’s influence can be found in the administration’s new
regulations banning any kind of nuts from being roasted on an open fire and
requiring that fraternity Sigma Phi Epsilon change the name of their annual
charity from Sig Ep Santa to Sig Ep Figure of Christian Mythology Who Likely
Never Existed.

Unfortunately, student’s cries for justice have gone unheard
as the Grinch’s plan came to fruition with the announcement of the campus wide
meeting.  “For all students who choose not
to attend,” announced the Grinch’s Secretary Andy Dick, “we will be expelling
them from the university and detaining them in the maximum security prison we
built on top of Fontbonne with the money from our employees Christmas bonuses.” This article is part of our “Let’s Keep This Website Awesome Over Winter Break” Tournament series. Check out the opposing article here and be sure to ‘like’ your favorite! It’s the moooooost, wonderful tiiiime, of the yeeeeeear! Holiday season gets me so excited. Family, presents, homecooked meals, no schoolwork, and that odd thing called “a... MORE » 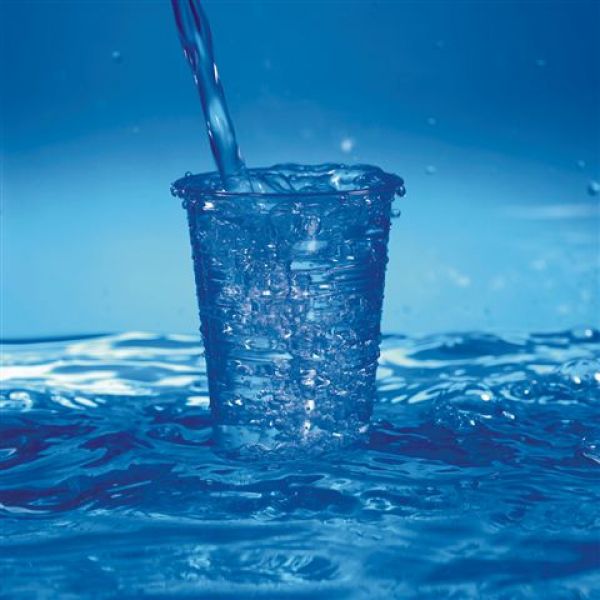 Twelve Students Perish in Whispers due to Lack of Water Cups.

Apparently, water cups are the new gold. Only some have them, everybody wants them””although you don’t need gold to live”¦so I guess water cups are better. Twelve students were found unconscious this afternoon in Whispers and the Greater Olin Library area due to the new restrictive water-cup policy on campus. Their bodies were resuscitated with... MORE » So You Think You’re a Whispers Socialite

As WashU students, you are obviously getting your monthly fix of human interaction from library socialization. If not, you are probably one of the kids who draw anime in Bear’s Den, a member of the university’s molepeople population (including the Sam Fox molepeople sector), or someone who “goes out” … whatever that means. The library... MORE »