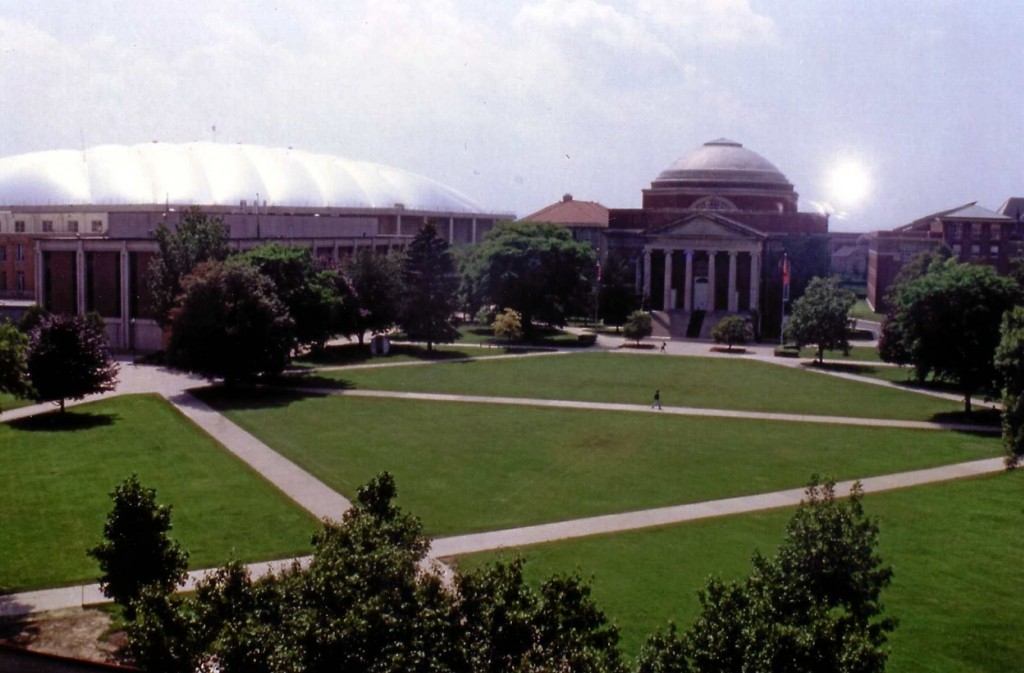 It’s been awfully quiet here at the Syracuse Basement, and I’ve decided to take it upon myself to update you all on what we’ve been up to.  How lucky you are!  So without further ado, here’s what you need to know and don’t already know about the greatest school in the nation, mine. 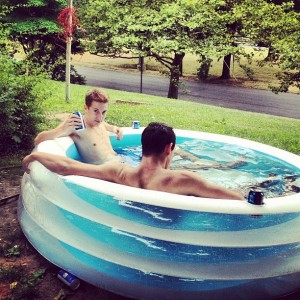 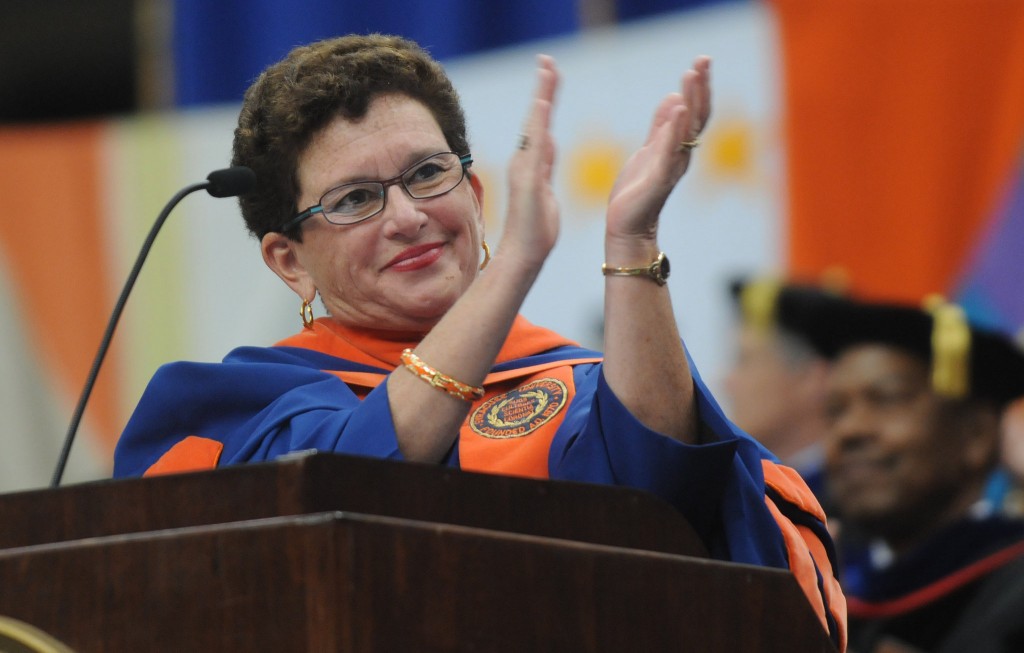 “…and there was much rejoicing.” 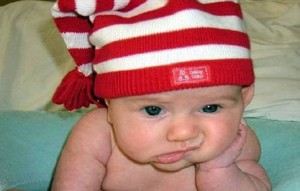 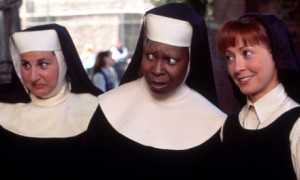 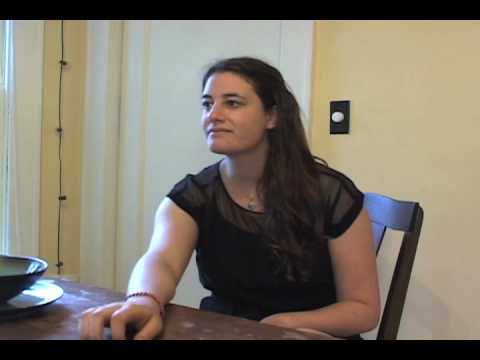 All Students Drop Out Over Thanksgiving Break

“What the hell is going on?” Professor Tim Studdard whispered to himself as he walked into his Sophomore Biology section early this morning. This was a Monday just like every Monday before, except something was not quite right; No students were present in Studdards’ 300 seat Bio lecture. Professors all over Syracuse University were facing... MORE »