Last week, Columbia administrators banned the marching band from playing at the final football game of the year against Brown after band members altered the words of the fight song to “Who do we even try, we always lose, lose, lose.”
Now, however, it seems that administrators have changed their minds, repealing the band ban and deciding instead to bar the football team from playing at the Brown game.
“We looked into the matter and uncovered some astonishing statistics,” said M. Dianne Murphy. “Number one, we’re winless. Did not know that. Number two, Brown is better than we are. I know that because of the aforementioned Number One.”
Murphy’s investigations did not stop there, however.
“I applied simple logic to our astute band’s observation. If we “If we even try, then we always lose,’ is true””which it is””then the contrapositive is also true. Therefore, if we don’t want to always lose, then we shouldn’t even try,” concluded Murphy.
“Or whatever, I just don’t want to watch those ass clowns throw five picks again. The QB literally threw the ball straight into the ground at one point. Just straight down.”
Officials reportedly sent an email to the entire student body late last night, apologizing for acting irrationally last week and ensuring students that the band and its witty songs will be admitted to the stadium, while the football players would not be allowed to set foot on Kraft Field. The email also stated that the band will suit up and play against Brown instead.
“We still felt we needed to punish them for being disrespectful,” said President Bollinger. “Let them see how it feels to get demolished by a 250-pound linebacker, and they’ll beg to go back to trading stories about where they stuck their flutes in band camp.”
The football team’s punishment for yet another poor season will be a taste of their own medicine; they will be forced to sit in the stands and watch as Brown runs up and down the field against players who look like they’ve never touched a football in their lives.
“Our fans might not even notice a difference.”
Photo by Parker Michael Knight.
SEE MORE » 21, bands, snowday, sports
◄ The T.A.’s Dilemma
Random
So, How Am I Doing This Semester: Professorsâ€™ Procrastination ►

This week I have a lot of work. I am also creating the greatest article ever written for campus basement of all time in the history of the world ever. While you are waiting, please enjoy my KFM: C. Kthxbai. MORE »

A Fortnight of my Weird-Ass Christmas Playlist Pt. 5

Today I took two finals. Also, Kim Jon Il died. These events are unrelated, but this song will probably be enjoyed by both students in need of post-final christmas cheer, and deceased dictators. That’s all I have to say. I’m gonna study for another final now. #stabmeintheface. MORE »

Be glad you didn’t make this. And that you don’t own one of these. MORE » 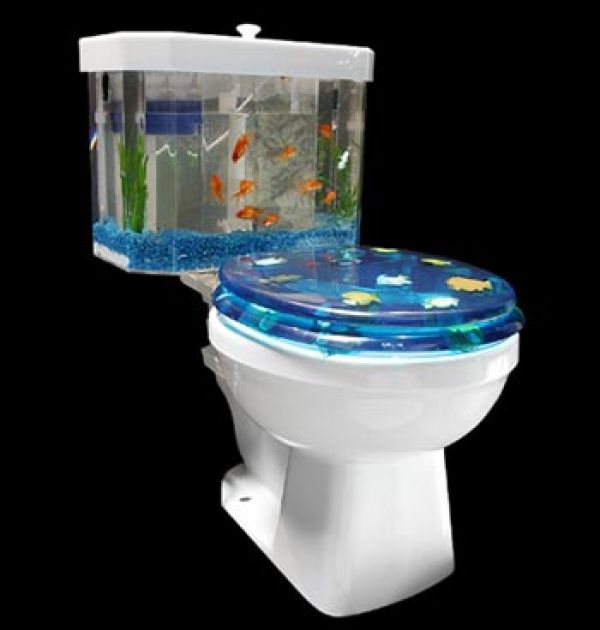 Anyone with roommates knows the frustration of the A.M. Bathroom Shuffle. That smelly game of musical chairs where you want to take time for your morning ablutions, but you want to avoid the stench of the morning deuce that preceded yours. Sometimes, you lose this game. Sometimes, you have to brave the wild and lawless... MORE »

A Fortnight of my Weird-Ass Christmas Playlist Pt. 2

Here’s another one. You might remember these guys as the ones who sang that song that had a lot of fast singing and then “chickity china, the chinese chicken”. They also sang about the birth of Christ. Who knew? MORE »

This article is part of our “Let’s Keep This Website Awesome Over Winter Break” Tournament series. Check out the opposing article here and be sure to ‘like’ your favorite! There are two days left in 2011. I’ve tried my best to sum up the other 363 days. I have sat in front of my computer... MORE »

Shit To Read Whilst Shitting: A Series

PART DEUX: SHIT GETS LITERARY The bathroom is a dirty place. Not just in the “you-live-with-three-girls-so-there-is-a-troll-head-of-hair-growing-from-the-drain” kind of way, but also in the “have-sex-hanging-from-the-shower-curtain-rod” kind of way. Taking both of these into consideration, I have found the latest inSTALLment of STRWSAS: Sea Oak by George Saunders. Now I know what some of you may be... MORE »

On Saturday, March 3rd, Lindsay Lohan debuted her new inflatable face on Saturday Night Live, scaring children, parole officers, and Aaron Samuelsez across this great nation. In equally exciting news, March 3rd brought with it the announcement that President Barack Obama will be speaking at Barnard College, the most prestigious of all female colleges barring Rupaul’s... MORE »

This article is part of our “Let’s Keep This Website Awesome Over Winter Break” Tournament series. Check out the opposing article here and be sure to ‘like’ your favorite! 1. Cook this. Instead of consuming, wear it. 2. (For females) Go through menopause early. Use hot flashes to your advantage. 3. Become obese. Every step is... MORE » 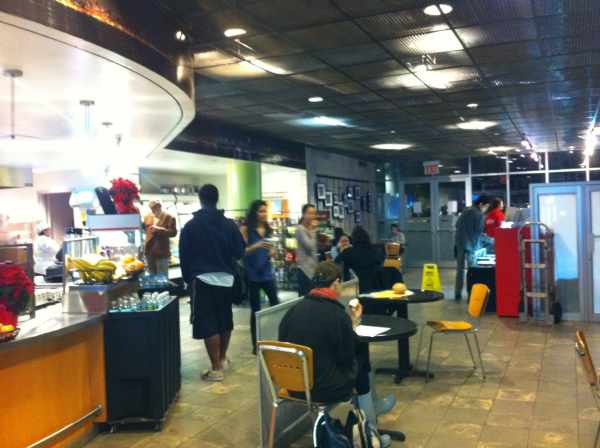 Oftentimes, smells are the strongest way to bring back memories. The smell of Axe body spray always reminds me of my first boyfriend, who would lather that stuff on like he was being paid for product placement. The delicate aroma of brisket, present in any respectable New York Deli, forever reminds me of my Grandma’s... MORE »