Mary Winkler, a freshman Archaeology major, was discovered at 2:35 AM Friday molesting a bat in her dormitory. Tony Mendez, Winkler’s RA, said he heard loud screeching noises coming from Winkler’s fourth-floor room in Delplain hall when he decided to venture into Winkler’s room.

“For the record,” says DPS Officer Robert McGrady, “this is the craziest shit I’ve ever seen on the job. I knew these goddamn vampire movies were gonna come back to haunt us. I just hope my daughter doesn’t end up like this. She loves that Twilight shit.”

A rabid fan of Twilight and True Blood, Winkler claims that the “sex was mutual” and that “true love is blind.” Like bats.

If theres one thing that has changed in me since coming to college (especially a D1 school), it is my appreciation for college sports, and further more, basketball. College basketball has probably been the highlight of my freshman year so far. March Madness is going to be insane. In celebration of this glorious month its... MORE » 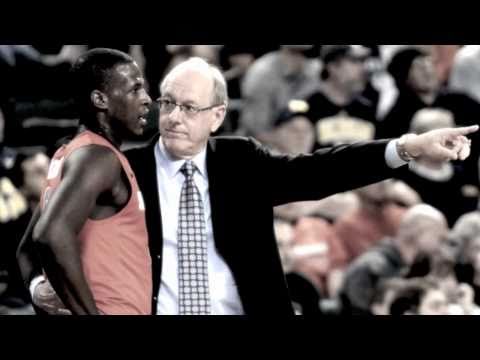 All I do is win win win no matter what MORE »

On September 23rd, 2010 the entire world saw the near sighting of the apocalypse. Facebook, as we know it, was down.Â  Millions of college students attempted to login, only to be met with a blank page that read “DNS Error” – a term only iSchool students could understand. “I didn’t know what to do!” exclaimed... MORE »

Ladies and Gentlemen, It’s Wednesay, and the Travel Channels “Man V. Food” is airing the Syracuse episode tonight at 9 PM. So pull out that bag of Fritos, can of Keystone Light, and mix it all together with some delicious BBQ sauce… or not. The travel channel is channel 837 (for HD). If you don’t have... MORE »

Is the Syracuse Alma Mater from Dirty Dancing? Our ginger roommate farted on our friend while getting the back of his hair trimmed. This was his apology letter. Our friend is yet to accept leaving the ginger sad and lonely. MORE »