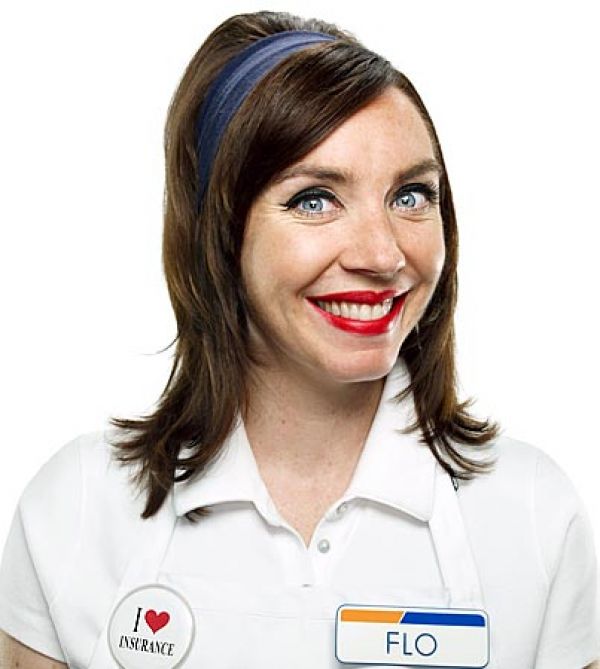 Progressive Insurance spokeswoman Flo will speak to the
graduating class of 2012, the Class of 2012 Convocation Committee announced
Sunday.

Flo is most famous for her highly acclaimed commercials, in
which she utilizes a variety of shenanigans to manipulate unsuspecting patrons
into buying insurance. She is also
credited with the creation and up-keep of the progressive website area seen on
the commercials; a seemingly metaphysical space similar to Judeo-Christian
conceptions of heaven, except with a PA system and shelves.

Yet, according to Convocation Committee chair Alexis Clark
’12, Flo was picked primarily because of her cemented status as a strong female
role model. “Ever since Nancy
Pelosi bombed as Convocation speaker two years ago, we have been searching for
a speaker who could show that you can be a strong working woman and still be
sexually attractive,” said Clark.
“But I guess in reality literally anyone would be better than
Pelosi. Man, was she fucking
awful.”

However, there are many who object to the choice of Flo as
Convocation speaker, citing her mysterious and troubled past. Flo famously battled an addiction to
painkillers in 2007 and was caught huffing paint in a Home Depot parking
lot. In addition, in 2009 Flo was
accused of using the Progressive website as a cover for the sale of Asian
slaves. She was later acquitted of
all charges.

Despite her
spotted history, it is the lack of background information on Flo that has
caused many to question the committee’s choice. “There is just a lot that we don’t know about her,” said
Mike Lepstein, a graduating senior and founder of the “Say No to Flo” Facebook
group. “For one, why doesn’t she
have a last name? Is she foreign or a hippie or something? And why is she
always so happy? She’s selling
insurance for Christ sake.”

Although the Convocation Committee has stated that the
attacks on Flo are “malicious and false”, claims of lasciviousness are not
completely without warrant.
Critics of Flo point to the spokeswoman’s longstanding friendship with
notorious 90’s comedian and convicted child molester Paula Poundstone and to
Progressive’s failed expansion into the lucrative cock ring industry.

There has also been a small but prevalent movement to
replace Flo with another prominent insurance spokesperson. “What about that lizard?”, said Trustee
Eleanor Wilson “38. “I don’t know
why he has an Australian accent, but its pretty charming. Or that delightful black man from
24. He used to be President, which
is a lot more than I can say about that whore Flo.”

Nevertheless, the Convocation Committee insists that Flo
will still be the speaker this May, an occasion that will, at the very least,
mark multiple milestones for the Cornell community. “Flo will be the first
lesbian prostitute to ever speak at Cornell, let alone Convocation,” said
President Skorton in a statement via email. “Now that’s progressive.” 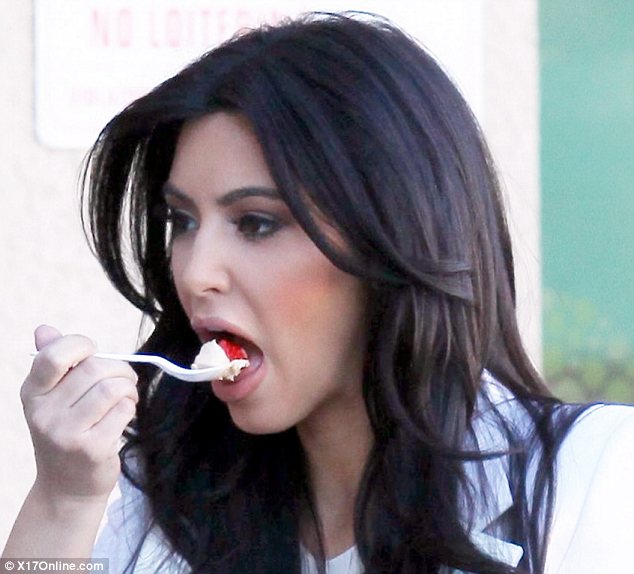 Effective in the Fall 2011 semester, Cornell University will make the process of applying for financial aid “completely impossible,” according to the Office of the Registrar.   “We’re pretty low on money,” announced the Office of the Registrar, “and the easiest way to solve that problem is”¦you guessed it, to make getting financial aid even... MORE »

Guy Gets Punched in the Face for Correcting Grammar