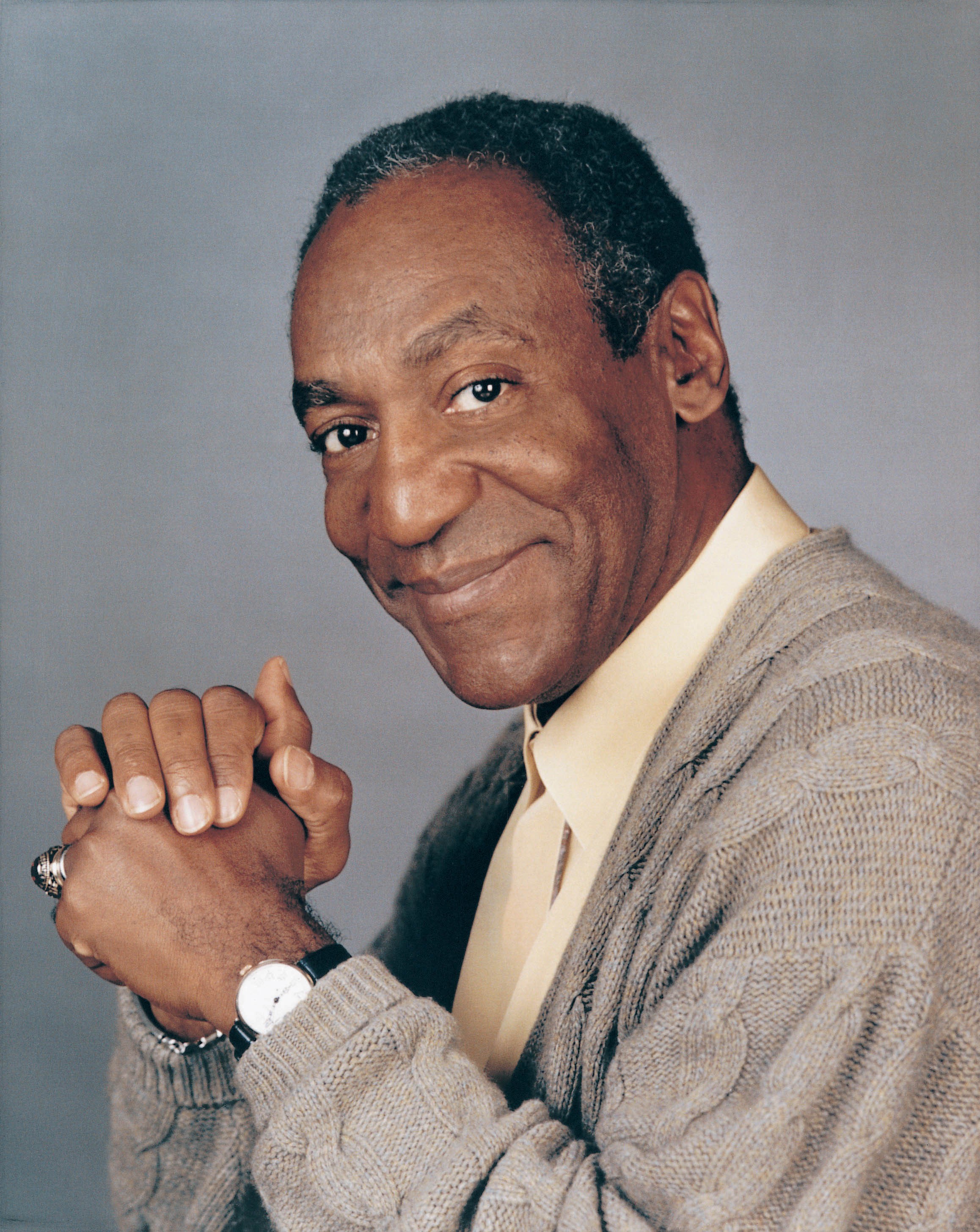 The One World Concert has already been generating considerable buzz on the Syracuse campus, in the surrounding community and on an international scale, but recent developments may steer the event in a new direction. The star-studded concert, which will follow a public talk by the Dalai Lama, is set to veer from its original format, due largely in part to a well-known entertainer who was not even enlisted to perform.

According to recent Facebook and Twitter posts, beloved actor and comedian Bill Cosby was pronounced dead, spurring an outpouring of sorrow from devastated supporters. The news spread rapidly, prompting analysts to project The Cosby Show star’s untimely passing as one of the most traumatic events in recent social media memory.

Ilovepurpledrank commemorated the entertainer, tweeting “RIP Bill. I loved u in Reading Rainbow.”

Fortunately, Cosby, who has bit the dust numerous times since 2010, is alive and well, and not pleased about his latest death rumors. “Zip zop,” Cosby said. “Zippedyzop.”

Although the 77 year-old Cosby is still alive and kicking, the morbid news spread faster than an STD in a fraternity house, upsetting an unexpected fan.

The 14th Dalai Lama, Tenzin Gyatso, got wind of the farce, but due to shoddy Internet connection failed to hear that Cosby had not actually perished. The Dalai Llama, a Tibetan high priest and activist, is apparently an avid follower of Cosby’s work, and was mortified when the news reached him via his holy Twitter feed.

He immediately tweeted (@DalaiLama) “The world has lost someone great. I will never forget how he watched all of those kids say such darn things.”

But his holiness did not stop there. Much like how he was selected as the rebirth of the 13th Dalai Lama at the age of thirteen, he has assembled an elite group of Tibetan monks and tasked them with scouring the world in search of the child who harbors the soul of Bill Cosby.

According to sources close to the Dalai Lama, he plans to unveil the choice during the One World Concert at Syracuse University. The event, which will be held in the Carrier Dome, has been drastically altered to accommodate the intricate ritual that is to be performed.

Artists such as Andy Grammer and Naz are no longer slated to appear, but to the immense satisfaction of Syracuse students the Dave Matthews Band will remain, as the Dalai Lama favors the song “Crash Into Me” and wants it played on repeat throughout the ceremony.

The Dalai Lama’s abrupt decision has met its share of resistance, notably by a radical cult known as The Legion of Theo. A sect of the controversial group has sprung up on the Syracuse University campus and plans to protest the reincarnation ceremony, claiming it tarnishes the legacy of Bill Cosby.

“This is an outrage and we will not allow such a blemish to be imprinted on Bill Cosby’s memory,” said a spokesperson for the Syracuse sect who would only identify herself as Miss Pudding Pants.

Just how the cult will retaliate is unknown at the moment, but it is becoming increasingly clear that Syracuse University will be the stage for what is being called “The Battle for Bill Cosby.”

A boy is being possessed by a very peculiar demon. MORE »

How to Make Your Class Schedule Hey what’s good? When it came to creating music, if your mantra was “Make every word count”, you’d be dropping hits consistently like this week’s Hoodie Allen, the New York based rapper and songwriter does. With a penchant for candid storytelling and witty punch lines, Hoodie has always been an artist who knows the importance... MORE » 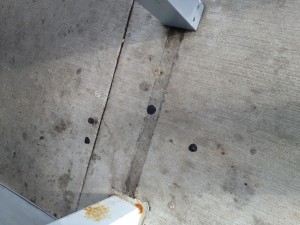 Syracuse University has been a hub for construction and renovation since about 1870, and shows no sign of slowing down. There is no project too big for the university, as the implementation of two new buildings proves, but an important, yet highly unrecognized renovation seems to assert there is also no project too small. “There’s... MORE »