At 17:45,
Friday, 4 November 2011, an unprecedented blow to Cornellian’s freedom of
speech was struck by an affiliate of the Cornell Daily Sun. In a
disproportionate reaction to harmless advertisement, Cornell’s brand new image
board/community discussion forum, cornellhub.com was hacked. The hacker was
identified via IP address as a member of another Cornell group, DC++, an
in-network community service dedicated to e-wealth redistribution.

The
cornellhub.com server was attacked with what is called a “SQL injection”, which
took advantage of certain code vulnerabilities of the website and edited the
SQL database, rendering the site unusable. This is the same type of attack that
lulzsec used on Sony, causing the Playstation network to go down for forty
days. It took several hours for cornellhub.com to correct the damage. New
security protocols are currently being enacted.

This attack
is believed to be in retaliation for a prominent member of cornellhub.com’s
posts on the Cornell Daily Sun’s website the day prior, which suggested that
interested readers visit the site for more student-sensitive information and
discussion.

Cornellhub.com
had served almost thirty thousand pages in the few days since its inception and
the aforementioned prominent member believes that the Sun sees the site as
unwanted competition. They maintain that the site “represents an alternative to
the Sun” and that the Sun’s articles are “dry and boring” and are usually not
directly relevant to the student body. Because it is organized entirely by
students, from development to moderation to the content, the site is capable of
serving multiple functions because what is addressed is directly in the hands
of those who participate. Moderation includes temporary banning for offensive
posts in an effort to keep it civil. 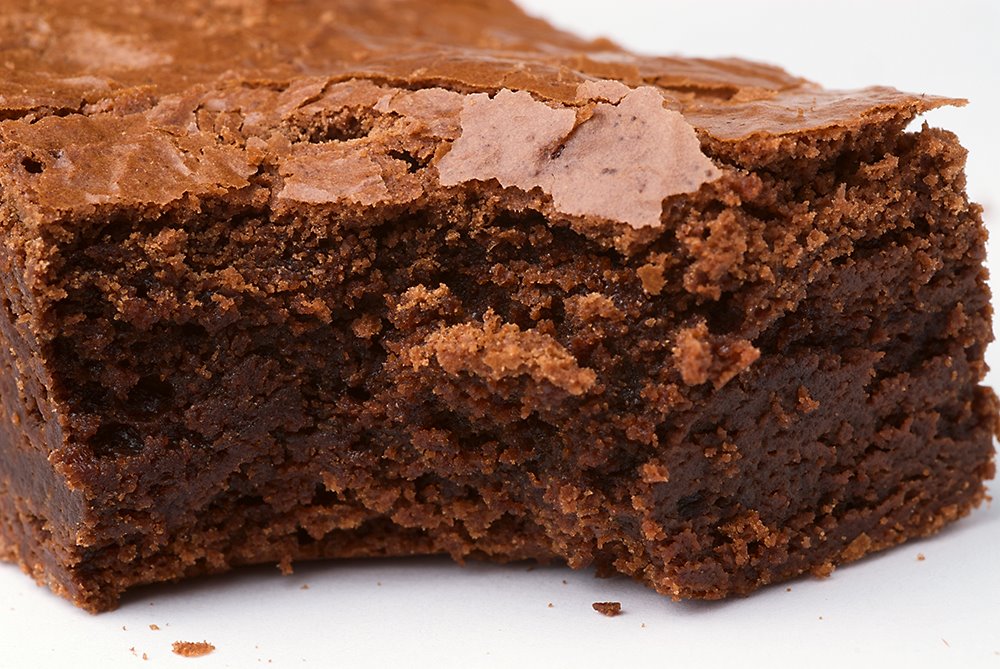