Junior student Patrick Brinkerhoff has papacapillorange, a rare disease that has only been diagnosed twice before in history. While people suffering from this disease generally lead mostly normal lives, they do suffer from one strange side effect: their blood is orange. Other symptoms of the disease include extremely sore throats, especially following particularly exciting sporting events, an innate hatred of huskies and hoyas, and an affinity for dome-shaped buildings.

Brinkerhoff has known of his condition for his entire life, but he was surprised to find out that the disease was so rare.

“I really had no reason to believe that I was any different from anyone else,” admits Brinkerhoff. “I see tons of people on campus every day wearing shirts that say “Real Fans Bleed Orange,’ and I just assumed it was a common thing, you know, that everyone bled orange.”

In an effort to show support, T-shirt distributors have decided to donate half of all profits of “Real Fans Bleed Orange” shirts to research for papacapillorange. “It’s the least we could do,” says Matt Harrison, a local T-shirt distributor. “Not only does this kid have some crazy disease, but he’s the best damn fan I’ve ever seen. He’s really setting the bar high for other students.”

Brinkerhoff says that, for now, he will remain at SU, but that the recent confusion has caused some uncertainty for him. “I feel kind of like a man without a country,” he claims.

If nothing else, he’s a man without normal hemoglobin.

Is the Syracuse Alma Mater from Dirty Dancing? Orange Man out for a run MORE »

Best SU Song Ever- “We Are Orange”

Freshman Suffocates After Wearing Too Much Body Paint To Basketball Game

Syracuse University was overcome with grief last Saturday night upon the tragic loss of freshman broadcast journalism major David Spencer at approximately 10:45pm. The cause of death ““ too much school spirit. It was like any other game day at Syracuse, except an NCAA record of 34,616 of the school’s fans were all in attendance... MORE » 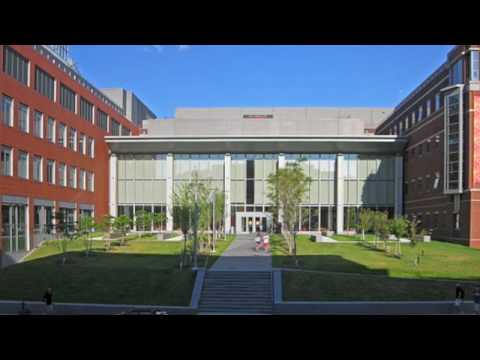 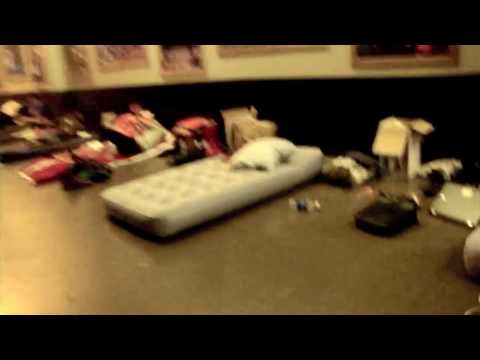 Camping out for College Game Day and SU vs. Nova